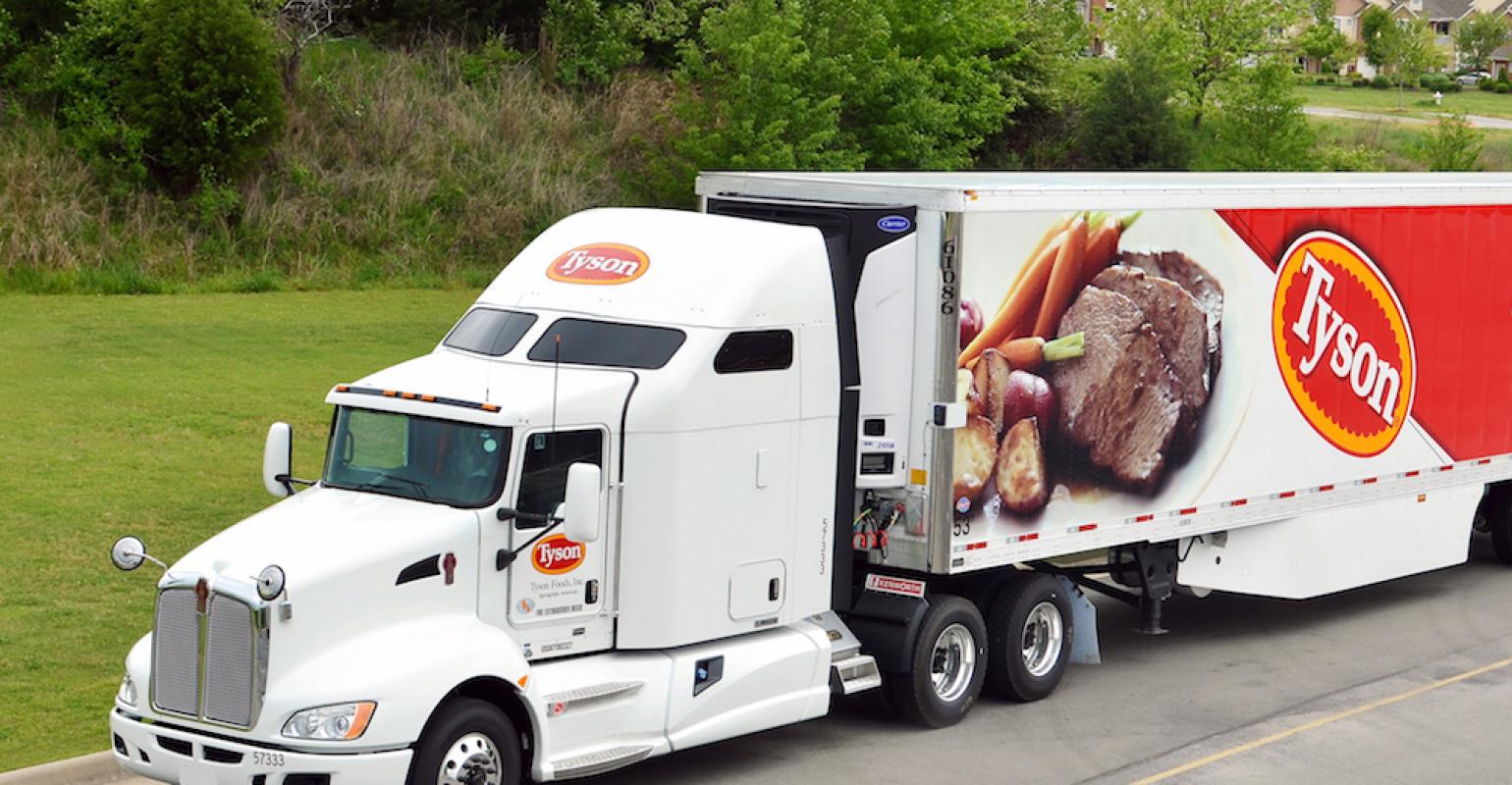 Protein producer and food products manufacturer Tyson is preparing to close its Tyson Prepared Foods processing facility in Columbia, SC, according to a report in a local newspaper. More than 100 workers there will face a layoff.

A Worker Adjustment and Retaining Notification (WARN) report published by SCWorks shows that the company intends to shutter the facility by August 14, impacting a total of 146 workers.

“After much consideration and as part of ongoing efforts to increase efficiency in our business, we plan to discontinue operations at our Columbia, SC plant in mid-August,” Tyson Spokesperson Worth Sparkman said in an interview with The State. “We’ve made this very difficult decision in order to continue focusing on and investing in strategic growth priorities.”

The Columbia location manufactures pork used in pizza and tacos, Sparkman told the newspaper. Production will be relocated to another Tyson site.