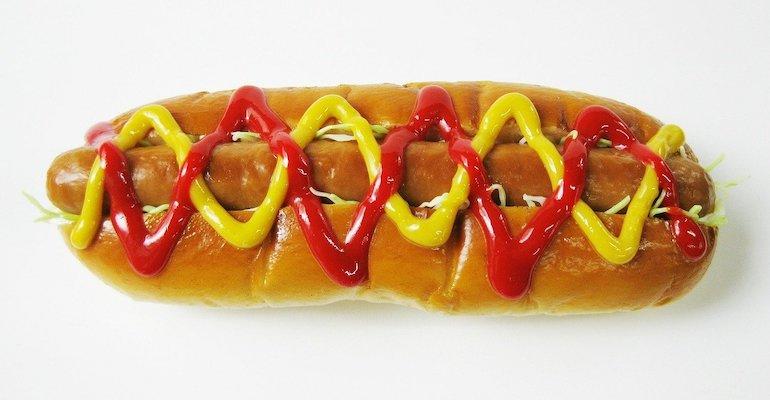 Powder & Bulk Solids provides a roundup of the biggest food and beverage industry stories that were published this September.

Food and beverage companies announced several new expansion projects and plans for new facilities in September as the industry continued to contend with the ongoing pandemic. During the month, the US Department of Justice issued its largest-ever fine following a conviction in a food safety month and OSHA issued several fines to meatpackers for COVID-19-related safety hazards. Powder & Bulk Solids editors selected these posts to provide our audience with an overview of some of the most interesting food and beverage-related news that was reported in the last month.

OSHA Fines Beef Plant After Massive COVID Outbreak
The outbreak--which occurred in April--resulted in 338 of the plant's 850 workers--nearly 40%--testing positive for the virus, 80 more cases than previously revealed.

Cargill to Open $21M Chocolate R&D Center, Pilot Plant
American agribusiness Cargill revealed plans for a new “House of Chocolate” complex that will be constructed next to its existing chocolate production plant in Mouscron, Belgium. The $21 million facility will house a chocolate experience center, pilot plant, sensory lab and creative workspace for its European R&D team of chocolate engineers.

OSHA Fines JBS for COVID-19 Safety Failures
The US Department of Labor’s Occupational Safety and Health Administration (OSHA) has cited JBS Foods Inc. in Greeley, Colorado, for failing to protect employees from exposure to the coronavirus. OSHA proposed $15,615 in penalties.

Report: COVID-19 Puts 651,000 Beer Industry Jobs at Risk
Three trade associations representing the US beer industry – The Beer Institute, the National Beer Wholesalers Association and the American Beverage Licensees – released a report this week positing that some 651,000 jobs in the US beer industry will be cut before the end of 2020 because of the ongoing COVID-19 pandemic.

Firmenich Debuts New Biotechnology Pilot Plant
Flavors and scents manufacturer Firmenich announced the opening of its new biotechnology and naturals pilot plant in the La Plaine area of Geneva, Switzerland. The company said the new facility enables it to enter a “new era” of ingredients and clean label solutions development.

Gerber Expanding Michigan Food Processing Plant
Baby food and baby care products manufacturer Gerber Products Company is launching an expansion project at its Fremont, MI production facility. The Nestle subsidiary will invest $36 million over the next two years to move a freeze-dry yogurt line from a West Coast site to the Michigan plant and consolidate a line of purees.