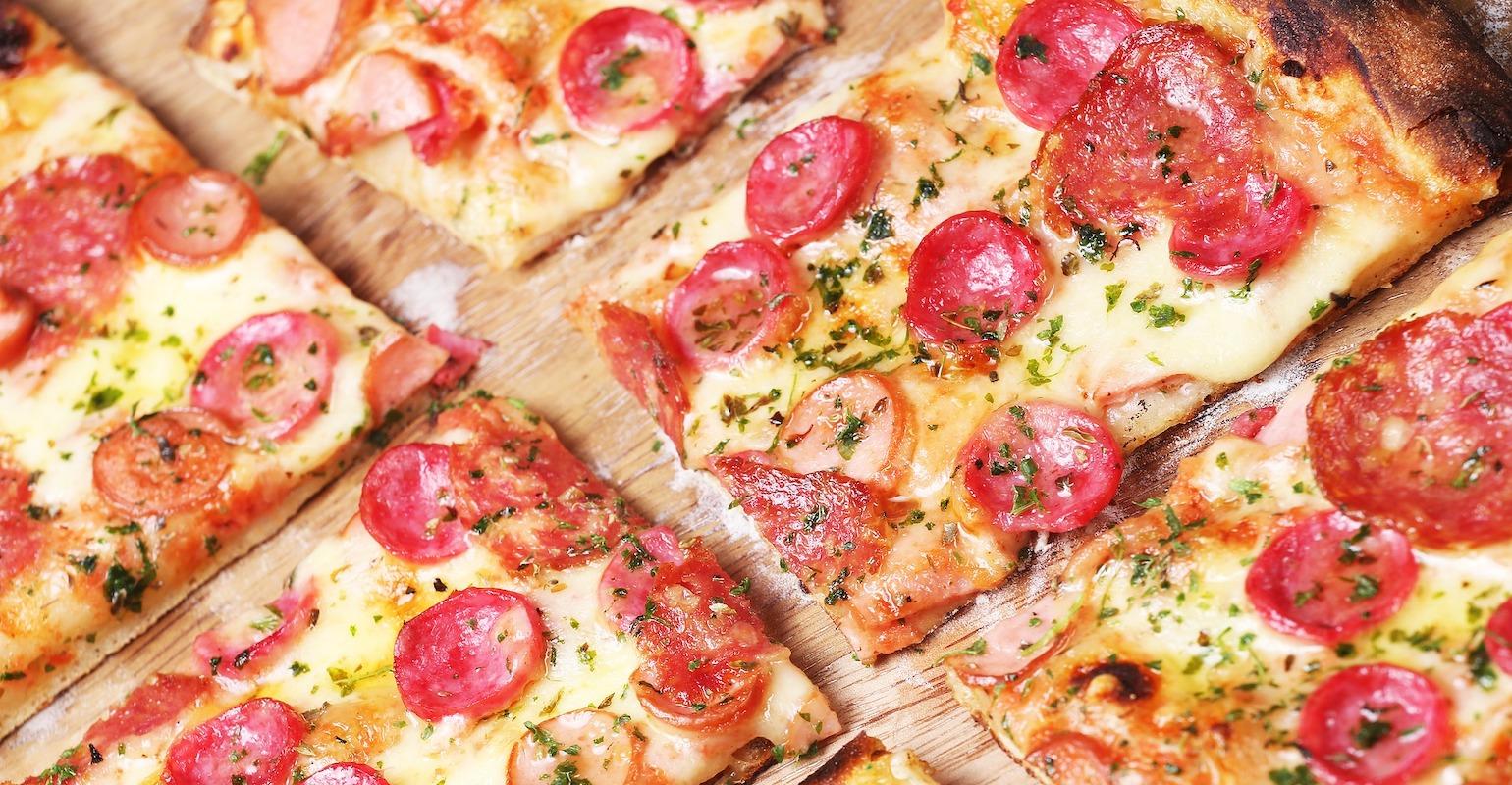 Representative image
Powder & Bulk Solids provides a roundup of the biggest food and beverage industry stories that were published this November.

Food and beverage firms announced several major expansion and capital projects during November, including plans for Ferrero’s first chocolate plant in the United Sates. The COVID-19 pandemic continued to impact the industry in many ways over the last month. A shocking story emerged of managers at a food plant who placed wagers on how many workers would contract COVID-19. Powder & Bulk Solids editors selected these posts to provide our audience with an overview of some of the most interesting food and beverage-related news that was reported in November.

Suit Claims Tyson Plant Managers Bet on COVID Case Numbers
Tyson Foods is facing a lawsuit alleging that several managers at the firm’s meat processing plant in Waterloo, IA were betting on the number of employees that would contract COVID-19.

Bunge Enters Deal to Sell Rice Mill in California
American agribusiness Bunge said Tuesday that it has entered into an agreement to sell its rice mill in Woodland, CA to Sacramento-based Farmers’ Rice Cooperative.