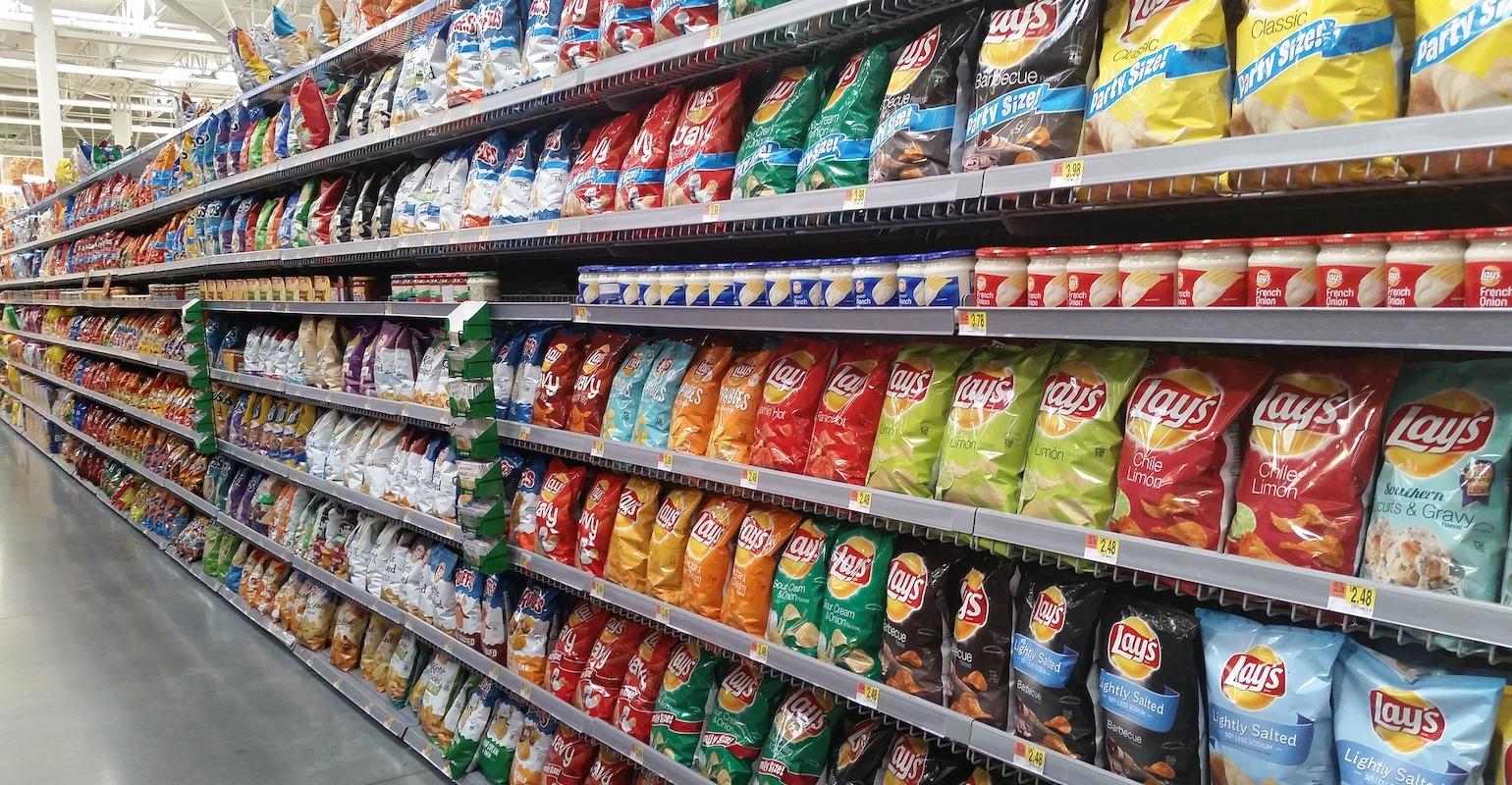 Representative image
Powder & Bulk Solids provides a roundup of the biggest food and beverage industry stories that were published in June 2021.

Expansion announcements dominated food and beverage industry headlines in June, indicating that consumer demand remains strong and companies are still working to iron out supply chain issues exposed during the COVID-19 pandemic. From new facilities to upgrades of existing sites, food and beverage firms do not seem to be shying away from capital investments. Powder & Bulk Solids editors selected these posts to provide our audience with an overview of some of the most interesting food and beverage-related news that was reported in the last month.

American agribusiness Cargill revealed plans to open a new, $200 million palm refinery in Lampung, Indonesia that will help the company to make its palm supply chain more sustainable and serve increasing demand for eco-friendly, traceable edible palm oil products. Ingredients made at the site will be used in European and North American markets. The agribusiness will produce palm oil at the Lampung plant according to its Policy on Sustainable Palm Oil.

Crews from several fire departments responded to a reported explosion at the Christensen Family Farms feed mill in Sleepy Eye, MN in early June. Second Asst. Sleepy Eye Fire Chief Jeff Zinniel told the New Ulm Journal that the blast “blew the roof off” of a silo at the site and started a fire. The official said several other containers were damaged in the explosion. An investigation has been opened into the incident.

American snack manufacturer Frito-Lay and Fort Bend County announced plans to inject $200 million in an expansion of its Rosenberg, TX snack production facility. The PepsiCo division plans to install two new manufacturing lines at the plant and boost the capacity of its warehouse. The company established the Rosenberg site in 1982. About 160 new jobs will be created during the expansion. Frito-Lay's Rosenberg plant currently has a capacity of 117 million lb/yr of snacks.

Cooperative Dairy Farmers of America (DFA) is shutting down the DFA Brands Ice Cream LLC ice cream plant in Decatur, IN by the end of this year, impacting over 150 workers at the site, the company revealed in a recent filing with the Indiana Department of Workforce Development. 156 employees and 20 temporary or contract workers will be terminated.

Protein firm JBS USA recently revealed plans to spend $130 million to expand the capacity of its beef operations Grand Island, NE and Omaha, NE and $150 million to increase the pay of workers at its nine beef plants in the country. The company said the funds will support its long-term success and growth in the US beef industry.

Confectionery firm Haribo is investing £22 million (about $30.9 million) to install new technology at its manufacturing site at Castleford, West Yorkshire, UK that will boost the site’s capacity, lower costs, and improve efficiency, as well as enable the company to reformulate its existing products.

Colgate-Palmolive Co. division Hill’s Pet Nutrition is preparing to spend $250 million to build a new manufacturing facility in Kansas to help the company meet increasing demand for its products. The new plant will be located at the Tonganoxie Business Park in Tonganoxie, KS and feature the latest manufacturing technology.