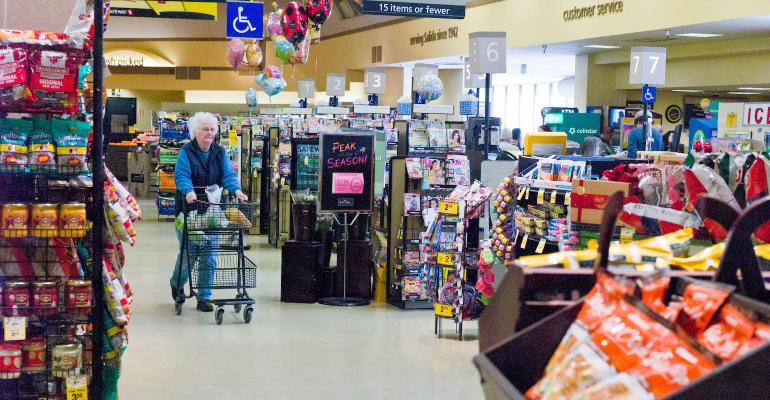 Two people were killed and six received injuries in an explosion on August 19 at a sugar refinery near Kakinada City, India, local news organizations reported.

An initial investigation points to a short circuit in a conveyor used in the facility’s packing area as the cause of the blast and a fire, coverage by India Todaysaid. First responders transported the injured persons to area hospitals for treatment.

One person died on scene and another passed away in a hospital, according to NDTV.