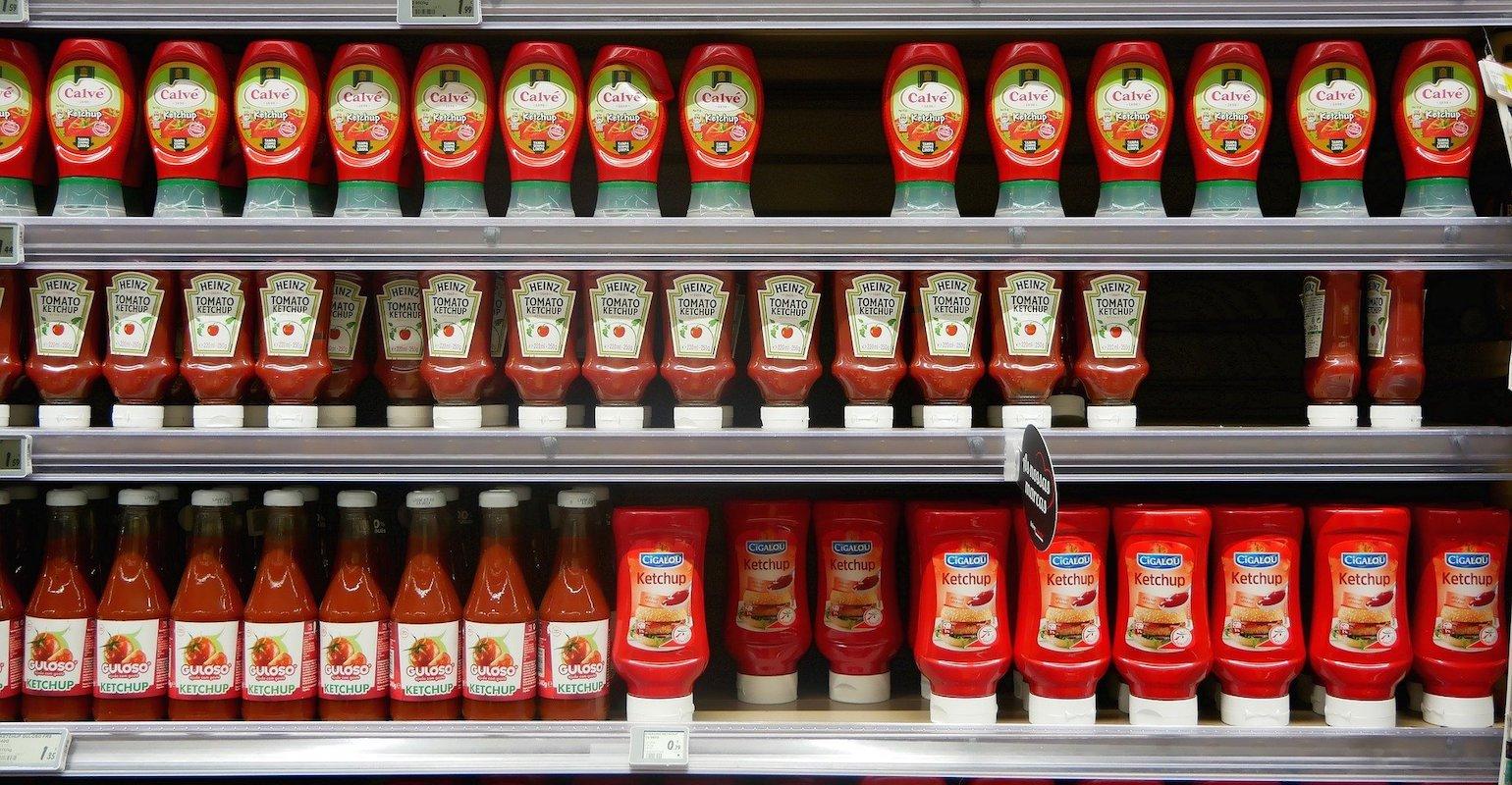 \Global spices importer, processor, and supplier iSpice LLC faces a penalty of $121,511 after the US Department of Labor’s Occupational Safety and Health Administration (OSHA) uncovered safety hazards during an inspection of the firm’s Jackson, AL facility.

The agency said in a recent release that inspectors uncovered amputation, struck-by, crushed-by, and electrical hazards. Workers at the facility were permitted to clean mixing equipment without using a lockout device to prevent the machine from unexpectedly starting during service and maintenance. iSpice also failed to use energy control procedures, train workers on lockout/tagout practices, or install machine guarding to protect workers from the rotating parts of the mixer.

OSHA also found that the company allowed employees to use powered industrial trucks with a damaged seatbelt, exposing them to struck-by and crushed-by hazards, and failing to ensure that drivers were competent to operate the equipment. Electrical hazards were present as multiple boxes and outlets were uncovered or did not have faceplates. A fan was in use that had an exposed splice in the cord.

Nestle to Acquire The Bountiful Co. for $4.75B

Nestlé and KKR have entered into an agreement in which Nestlé will acquire core brands of The Bountiful Co. for $5.75 billion. The Bountiful Company is the number one pure-play leader in the growing global nutrition and supplement category. The transaction includes the high-growth brands Nature's Bounty, Solgar, Osteo Bi-Flex and Puritan’s Pride, as well as the company's US private label business. These brands will be integrated into Nestlé Health Science, creating a global leader in vitamins, minerals, and nutritional supplements.

Grupo Bimbo subsidiary Bimbo QSR preparing to start a $25 million project to open a new food processing plant in Valdosta, GA that will manufacture bread-based buns for the quick-service restaurant (QSR) market in the Southeastern US, Georgia Gov. Brian P. Kemp announced in a release Tuesday. An existing 100,000-sq-ft building will be upgraded at the Westside Business Park in Valdosta. 75 new positions in operations, maintenance, quality assurance, and transportation will be created as the site starts up.

Canadian grain company Viterra is moving forward on plans to construct the world’s largest integrated canola crush facility, according to an announcement Monday. Once operational, the site will feature a capacity of 2.5 million mt/yr. The company said it expects oilseed crush demand will continue to grow in the years to come as use of canola oil in human foods and canola meal in animal feed increases. Viterra’s plant in Regina will also supply feedstock for the production of renewable fuel.

Ingredients firm Tate & Lyle is reportedly mulling a sale of the controlling interest in its Primary Products business. The unit manufactures corn sweeteners, dextrose, industrial starches, citric acid, ethanol, and other products. Reuters reported Monday that the company may shed the unit in a bid to hone its efforts on healthy food trends. The London-based firm issued a statement Sunday confirming that it is “in the process of exploring the potential to separate its Food & Beverage Solutions and Primary Products businesses through a sale of a controlling stake.”

American agribusiness Cargill is preparing to launch a $350 million project to construct a new canola processing plant in Regina, SK to help meet rising demand for canola products around the world, the company announced Thursday. The firm said it also intends to update and modernize two other canola plants in the province. Once operational, Cargill’s new plant in Regina will have a capacity of 1 million mt/yr. 50 jobs will be created with the opening of the site.