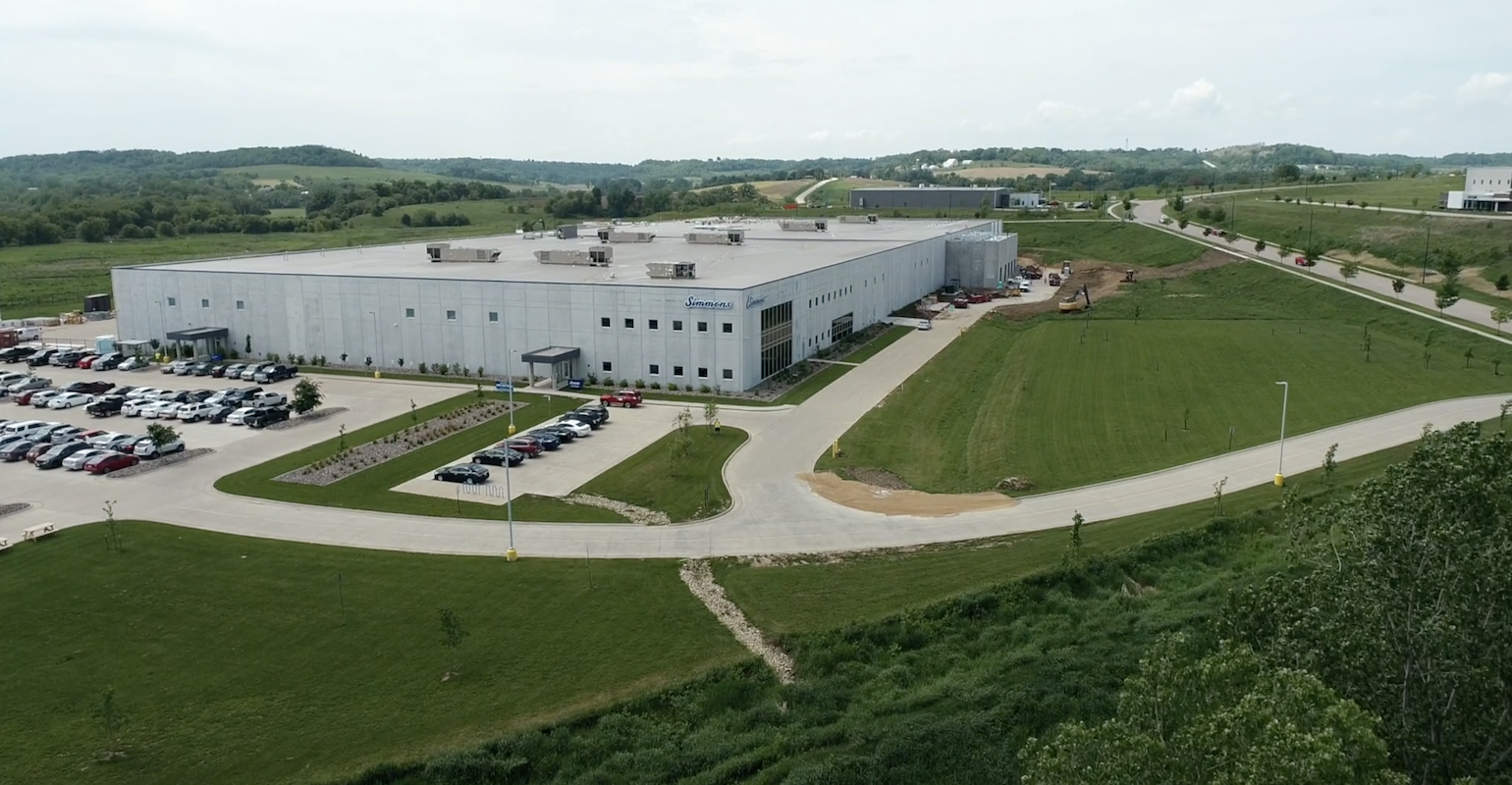 “Today, Dubuque, IA became part of the Simmons Pet Food family,” the firm’s president, Scott Salmon, said in a statement. “In slightly less than seven months, Dubuque economic development and community leaders together with our team members, helped Simmons Pet Food take an important strategic step to expand our production capacity and deliver our customers the food that will nourish and delight the pets we love.”

Plans for the project were first revealed last December. The first phase of the effort is expected to increase capacity by 168 million units in support of the company’s wet pet food business. A second production line will be added to the Dubuque site to boost the location’s capacity to 408 million units. Simmons Pet Food said the new line will become operational by April 2022.

“Simmons Pet Food is a game winning home run for the Greater Dubuque area,” said Rick Dickinson, president and CEO of the Greater Dubuque Development Corporation, in the release. “Despite the challenges presented by the pandemic, they have under promised and over delivered on everything they have done. We are proud to have them join our corporate team.”

Once at full capacity, the facility is expected to create a total of 270 new positions.