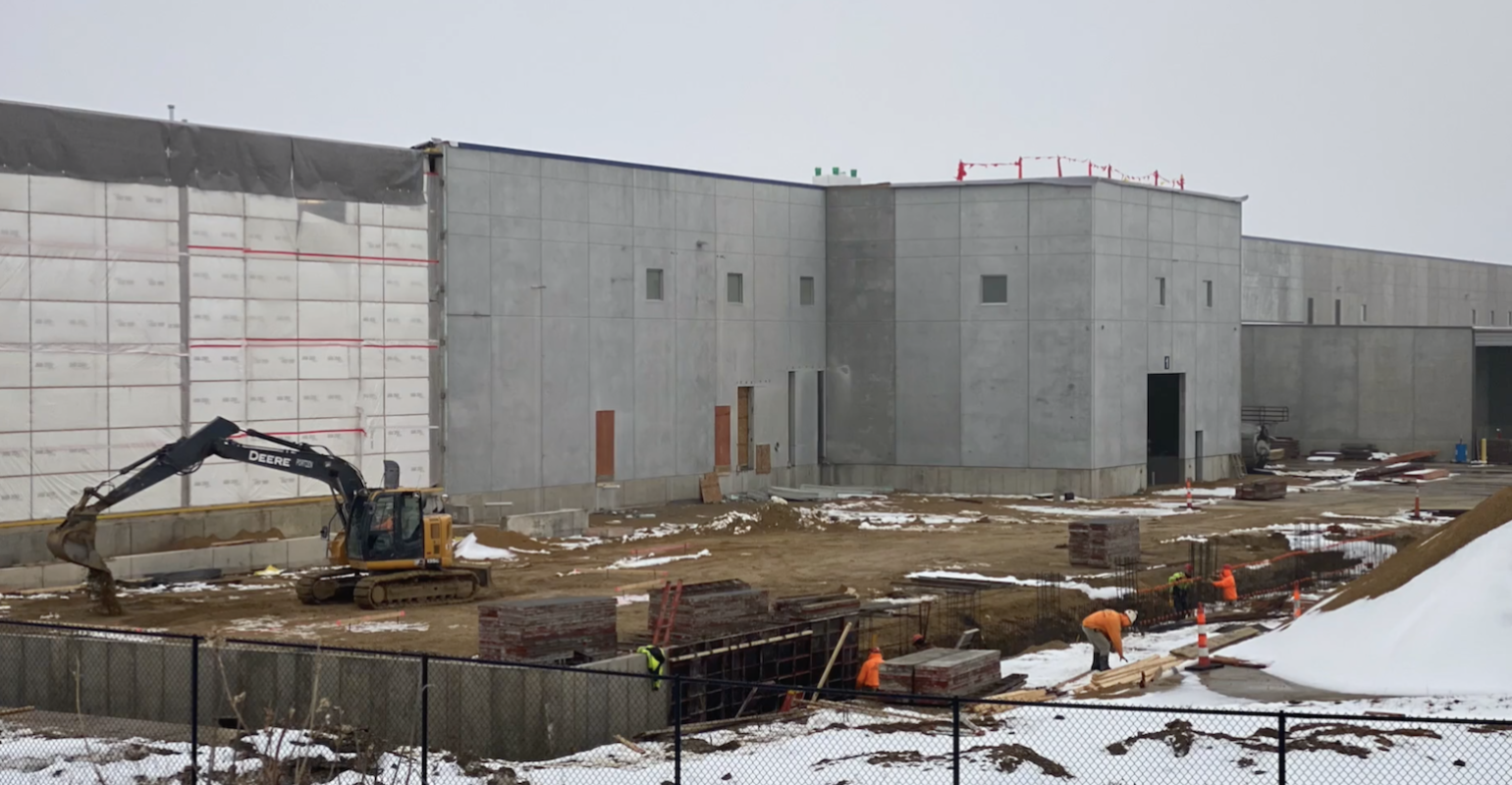 A screenshot from a Simmons Pet Food promotional video on the company's progress on its Dubuque, IA plant.
The opening of the $80 million facility will boost the firm’s production capacity by more than 400 million cans.

A facility in the Dubuque Industrial Park was acquired by the company in December 2020 and is slated to commence operations in July, the company announced. Following the two-phase expansion effort, the new production site will increase Simmons Pet Foods’ capacity by more than 400 million cans.

$80 million is being invested in the project.

“We are thrilled to see the progress being made over the last few months,” the firm’s president, Scott Salmon, said in a release. “Our engineering and operations teams are executing at a high level to ensure facility modifications are complete and process testing can begin as planned.”

Currently, more than 120 workers have been hired to staff the Dubuque plant. During the second phase of the expansion, the facility’s headcount will increase to over 270.

“We’re pleased with the success we’ve had in building our team in Dubuque. The support from local service providers and development officials has been tremendous to keep the project on pace,” said Salmon.

“This has been a great solution to help familiarize new team members with our production processes, our core values, and our safety and quality culture,” the executive stated.