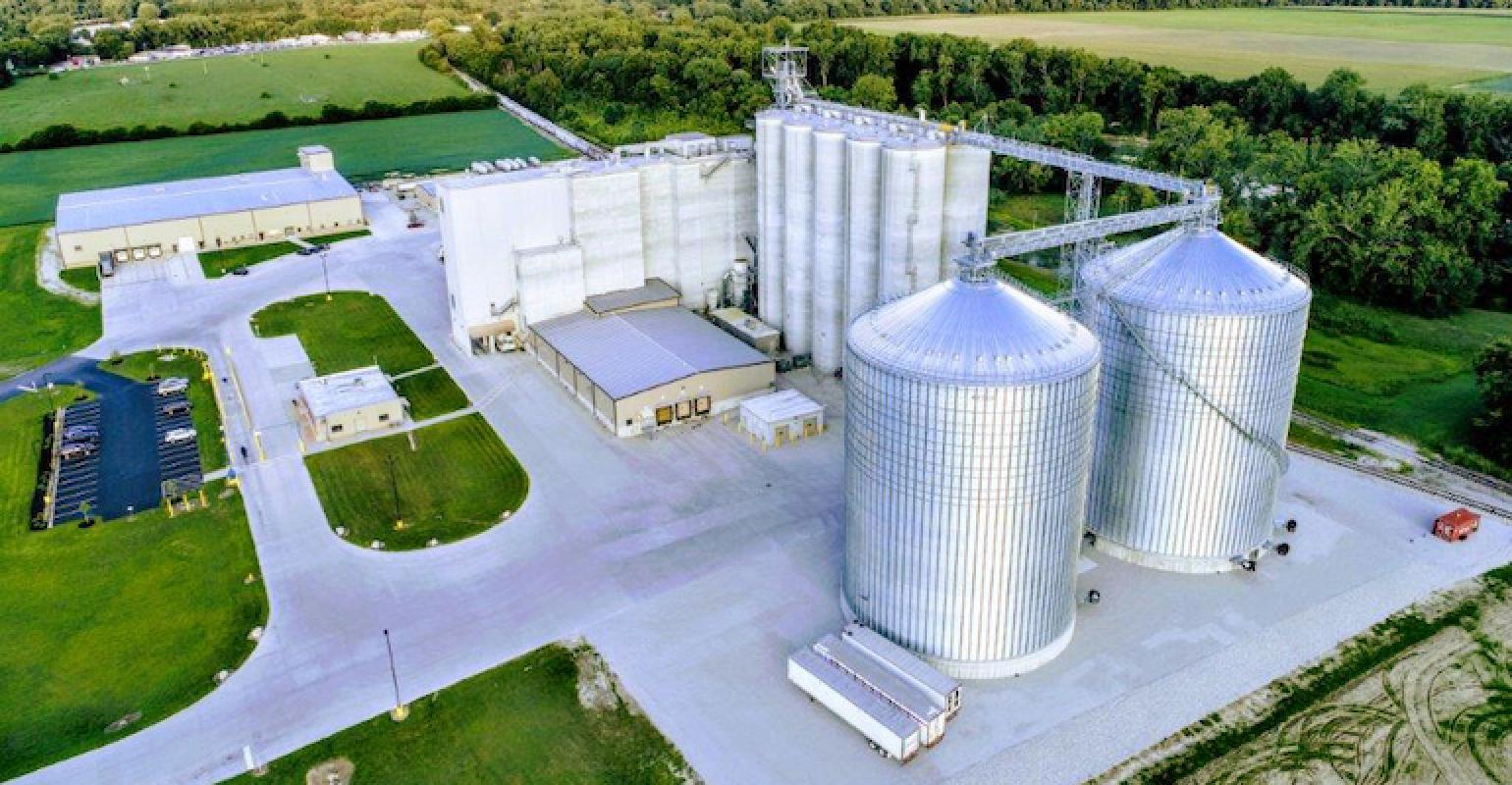 The company installed two new Brock Manufacturing steel bins that can each hold 600,000 bu of wheat.

Wheat flour producer Siemer Milling Company has completed a project that doubled the wheat storage capacity of its West Harrison, IN mill, the company announced in a release this month. The company added two steel bins capable of holding 600,000 bu to the site, increasing capacity from 1 million to 2.2 million bu.

Produced by Brock Manufacturing, the bins measure 90 ft in diameter and 130 ft in height. The company said it initiated the expansion because the West Harrison mill has consistently increased production since the site opened in 2015.

“We have been anticipating the time when this investment became a priority, and last year we put it in the budget and completed it just in time for the 2020 harvest in June,” said Sunil Maheshwari, plant manager, in a statement.