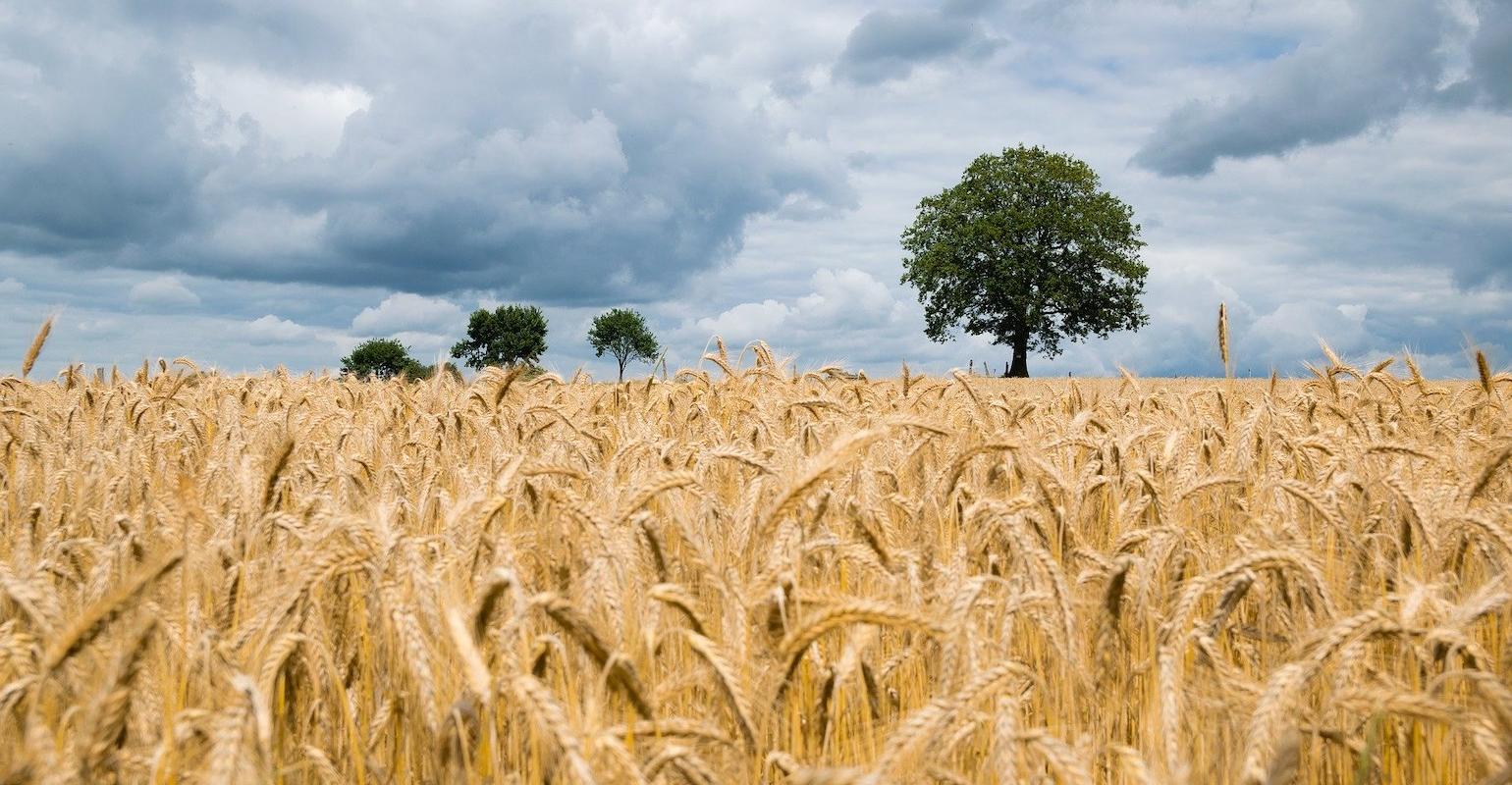 Grain and food ingredients firm The Scoular Company is planning to add new corn and wheat storage assets at its loading and receiving facility near Grant, NE, including a new 2 million bu storage building, two 300,000 bu grain bins, and two dump truck pits, the company announced in a release Wednesday.

The project will expand the site’s current storage capacity by about 60%, the company said, and the North Grant facility’s truck unloading capacity will raise to about 70,000 bu/hr.

The addition of the storage building at the North Grant facility will enable Scoular to begin accepting soybeans at the site.

Scoular opened the North Grant facility in 2007 as a single storage building. A second structure was added to the site in 2012. The amount of corn received by the facility has about quadrupled during the preceding 13 years.

Work on the expansion is expected to reach completion prior to the start of the corn harvest.

Earlier this year, Scoular announced plans to build a new $13 million manufacturing plant that will process about 1.9 million bu/yr of barley as part of a new agreement with Montana Microbial Products to commercialize barley protein concentrates.