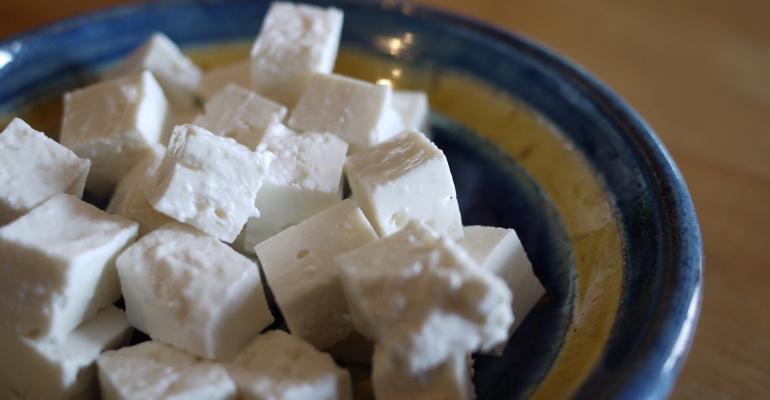 Representative image
American anti-trust regulators announced that Kraft must sell its Polly-O and Athenos businesses before the sale to Lactalis proceeds.

American antitrust regulators announced this week that food manufacturer Kraft Heinz Co. must divest its Athenos and Polly-O business in order to move forward on the sale of its Natural Cheese business to French dairy products firm Lactalis.

A civil antitrust lawsuit was filed by the US Department of Justice’s (DOJ) Antitrust Division in the US District Court for the District of Columbia on Wednesday, along with a proposal for a settlement that is intended to mitigate competition issues related to the deal.

“This transaction, as originally proposed, would have led to higher-priced and lower-quality feta and ricotta, two popular cheeses that American consumers regularly purchase to feed their families,” Acting Asst. Attorney General Richard A. Powers of the DOJ’s Antitrust Division said in a release. “Today’s settlement will maintain the competition in the sale of feta and ricotta cheeses that would have been lost if the transaction were permitted to go forward without the required divestitures.”

Lactalis American Group Inc., the company’s US subsidiary, and Kraft Heinz are the two largest suppliers of feta to grocery stores and other retailers across the country. In addition, the two firms are the largest suppliers of ricotta cheese to grocery stores and other retailers in the New York City metropolitan area and four metropolitan areas in Florida, including Miami/Ft. Lauderdale and Tampa/St. Petersburg.

The DOJ’s proposed settlement would require Kraft Heinz to shed its Athenos feta cheese business, including its worldwide rights to the brand, to Emmi Roth USA Inc or another company approved by US officials.

“With the divestiture of Kraft Heinz’s Athenos business, Emmi Roth, or an alternative qualified acquirer, will be able to expand its feta cheese sales to grocery stores and other retailers across the United States,” the department’s release stated.

Kraft would also have to sell its Polly-O business and the worldwide rights to the brand to BelGioioso Cheese Inc. or another qualified party, to preserve competition in the New York and Florida markets.

“The divestitures, including the worldwide rights to the entire Athenos and Polly-O portfolios, also place the divestiture buyers in the position to market and promote all the cheeses sold under those brands, as Kraft Heinz does today,” the DOJ said.