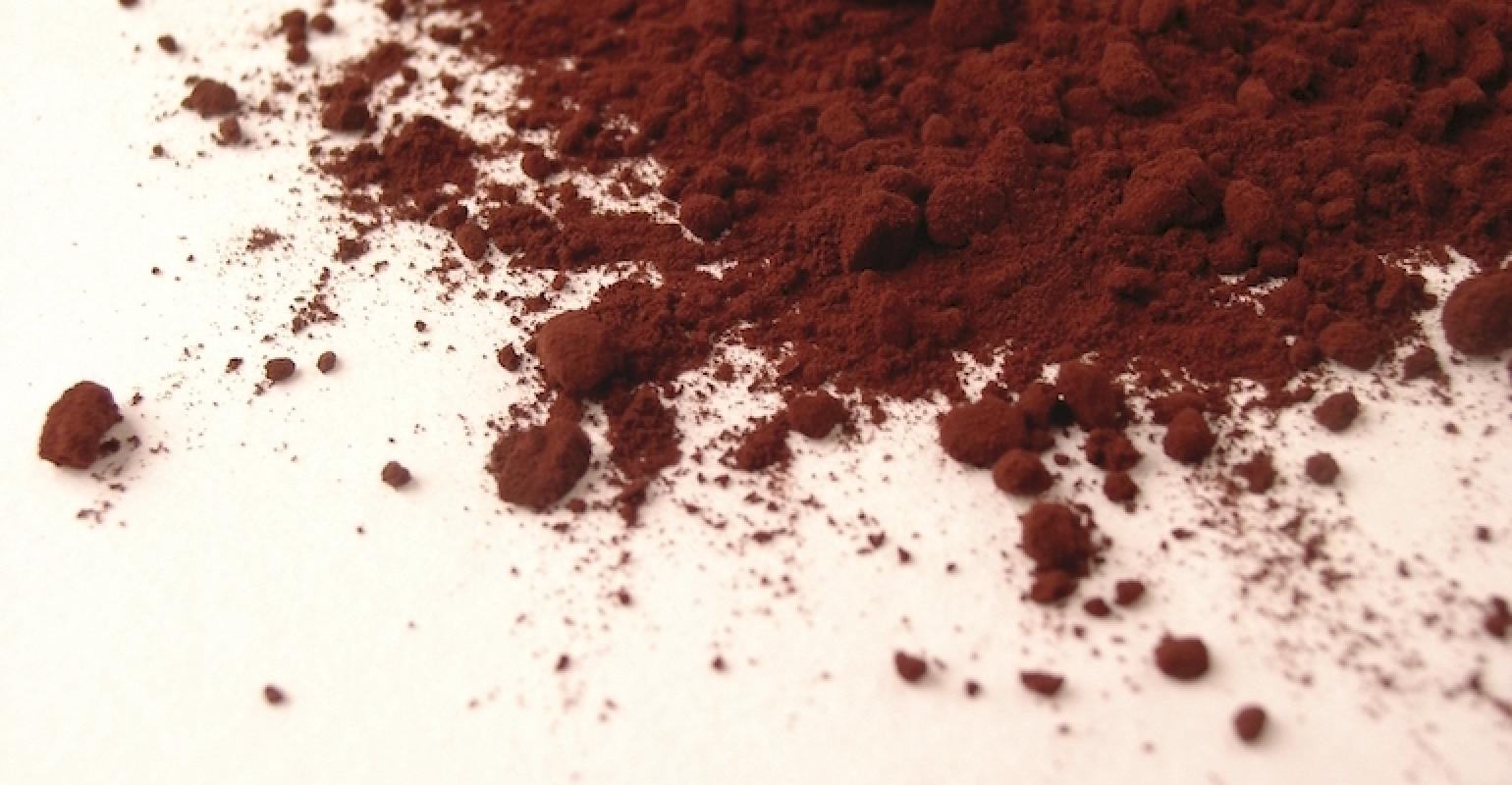 A fire broke out on the roof of a Kraft Heinz cream cheese manufacturing plant in New York State on Wednesday.

Firefighters from several departments responded to the Kraft Heinz production plant in Lowville, NY on Wednesday morning after a blaze ignited on the facility’s roof, Lowville Fire Department announced in a statement.

Kraft employees reported a fire in one of its roof cooling units at 6:07 am. Upon arrival at the Utica Boulevard plant, crews observed heavy black smoke and flames on the structure’s roof. Lowville Fire said an aerial ladder was used to quickly douse the flames.

“Our greatest appreciation also goes out to the Kraft employees and Kraft management personnel who quickly evacuated the facility and were able to be on site to coordinate response activities with fire personnel,” Lowville Fire said in a release. “Kraft management personnel immediately worked with Lowville Fire command to report that all people were present and accounted for and also gave pointers on where would be the best location for set up of initial operations.”

The roof cooling unit was destroyed during the incident. Part of the roof near the cooling unit received minor damage.

“There were no injuries or structural damage to the plant,” a Kraft Heinz spokesperson told news website NNY360.com. “We are investigating the cause and don’t anticipate any interruption in production or service to our customers.”