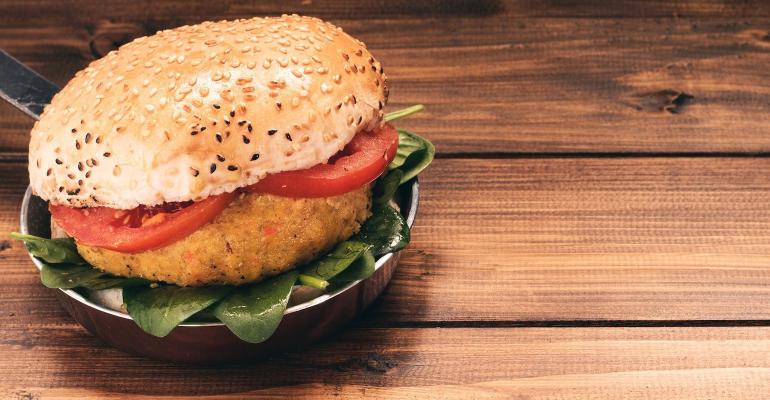 “2020 was a breakout year for alternative proteins, with record investment flowing into all segments of the industry. This is yet another signal of the significant potential the private sector sees in this rapidly growing global industry,” said Caroline Bushnell, director of corporate engagement for GFI, in a release. “While the amount is record-breaking, more investment is needed – from both the public and private sectors – to meet the urgency of this moment. A large-scale shift to alternative proteins will be critical to mitigating the environmental impact of food production, meeting the Paris Climate Agreement, and sustainably feeding a growing global population.”

$360 million was invested in cultivated meat firms last year, including Memphis Meats’ $186 million series B funding round. Companies involved in fermented alternative proteins received $590 million in funding during the period.

“The investor community is waking up to the massive social and economic potential of food technology to radically remake our food system. Early trendsetters like Impossible Foods, Beyond Meat, Memphis Meats, and Mosa Meat continue to perform well, and there are more and more entrepreneurs who see the potential of alternative proteins to succeed in the marketplace while having a positive global impact on food sustainability and global health.”

The global market for alternative proteins is expected to grow dramatically over the next five years. A forecast by Emergen Research posits the market’s value will rise to $3.89 billion by 2027.