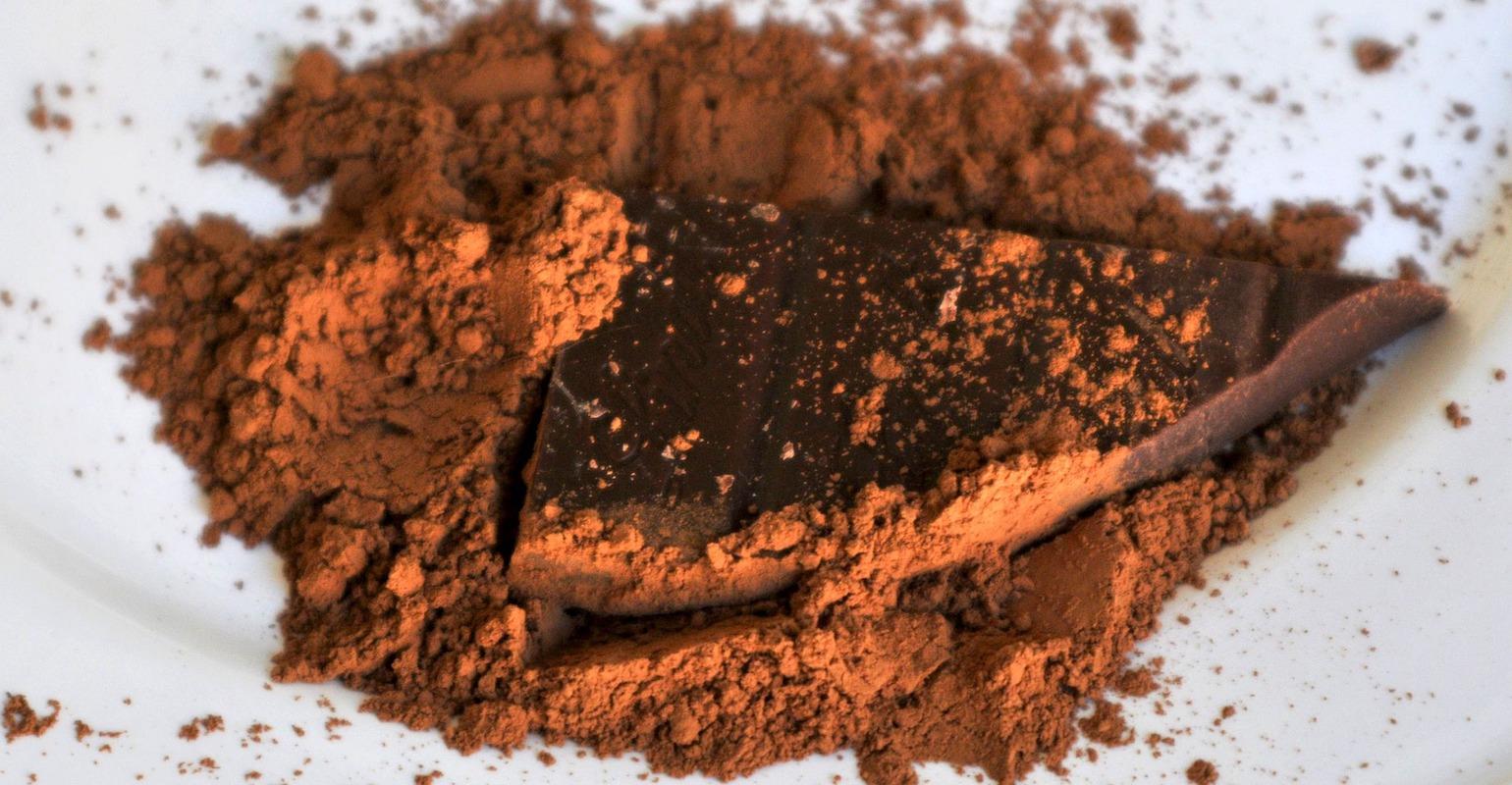 Representative image
The firm is reportedly adding a second roasting line to its facility in Newark, DE to support a new client.

A project to add a second roasting line to the United Cocoa Processor (UCP) cocoa processing facility in Newark, DE is expected to reach completion this summer, The Delaware Business Times reported Wednesday.

The new asset will be capable of roasting 211,000 lb/day of cocoa beans and nibs, the newspaper wrote, citing documents filed by the company with the Delaware Department of Natural Resources and Environmental Control (DNREC).

An array of new equipment will be installed during the project to clean, shell, roast, and grind the cocoa beans and nibs, the Delaware Business Times said.

United Cocoa Processor manufactures cocoa products including cocoa liquor, cocoa butter, and cocoa powders, according to the firm’s website. Its products are used in array of applications, including chocolate, cookies, baking, pharmaceutical, and flavoring.

Powder & Bulk Solids reported in March that a fire broke out at UCP’s Delaware plant. Firefighters worked on scene for about two hours. No injuries were logged during the incident. Another fire broke out at the site after a bean roaster malfunction in 2015, causing $250,000 in damage.