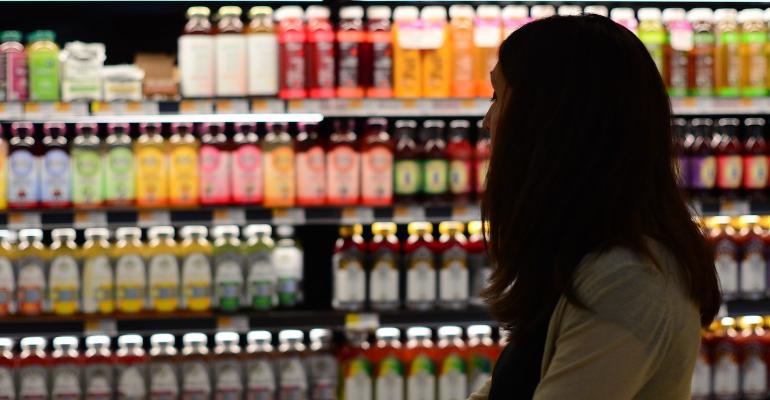 Two workers were hospitalized and about 50 workers were forced to evacuate the facility when an ammonia leak occurred on Jan. 19, 2022. Federal inspectors determined that uncontrolled temperature and pressure conditions on an ammonia refrigeration system contributed to the release of ammonia. During the incident, liquid and vapor ammonia were dispersed in the air and engulfed the emergency exit doors that discharged outside. One worker also received treatment on scene.