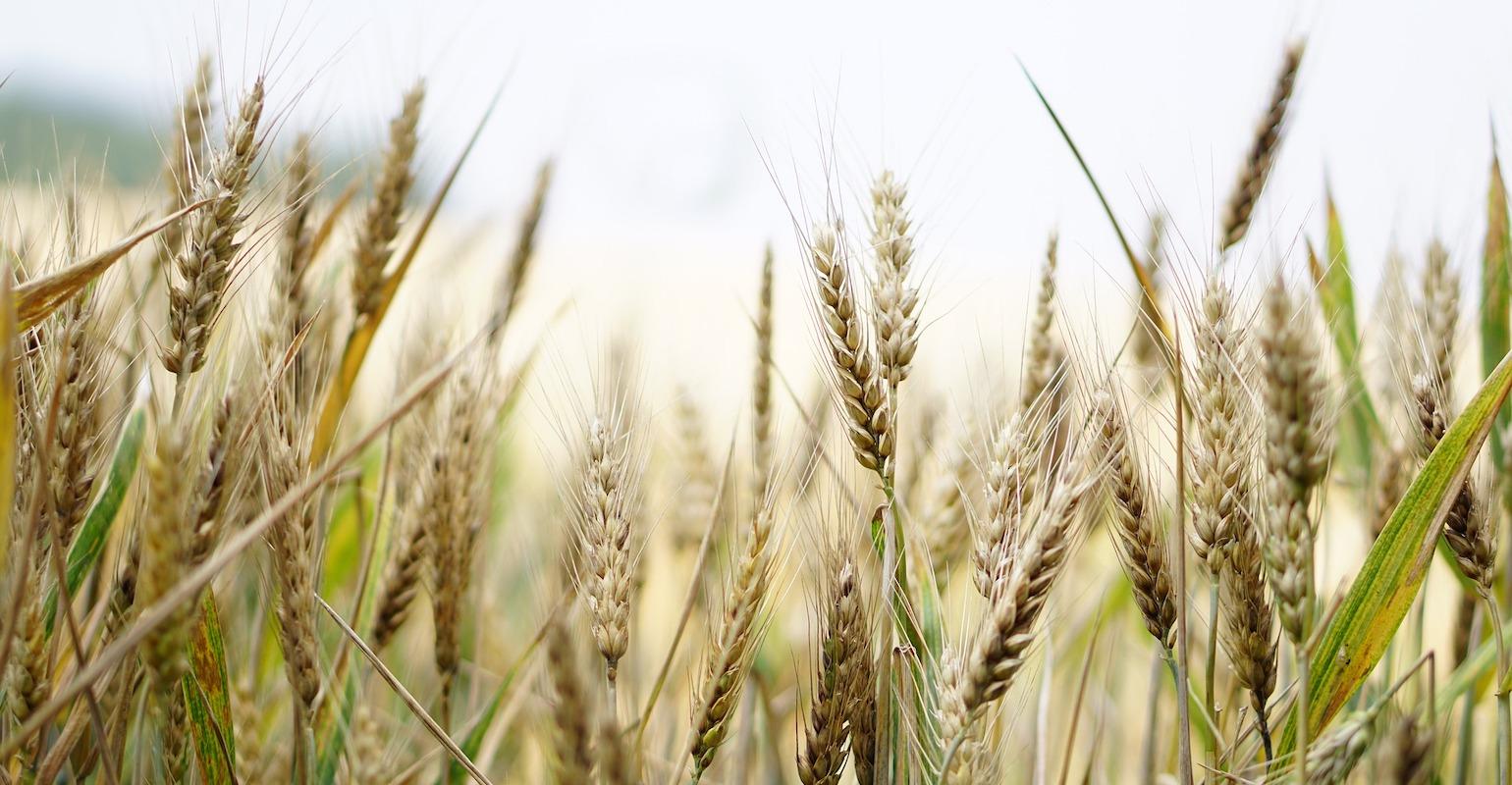 The company said work will start this August to add a new rail car unloading system that will enable the site to unload a rail car at 272 mt/hr, as well as unload improperly loaded rail cars and receive rail cars loaded at other locations.  P&H’s new system is projected to be finished in September.

In July, construction will start to expand the Quill Lake elevator’s rail car spots from 50 to 100, doubling the amount of grain that can be cleared out of the facility. That aspect of the expansion is expected to reach completion in November.

P&H is also adding a new fertilizer rail unload tunnel that can unload a rail car at 20 mt/hr.

Earlier this month, Powder & Bulk Solids reported that P&H started construction on a new grain and crop inputs facility to replace an existing location near Yorkton, SK. The facility will include 25,000 tn of grain storage and a 150-car CN loop track capable of continuous grain loading and movement.