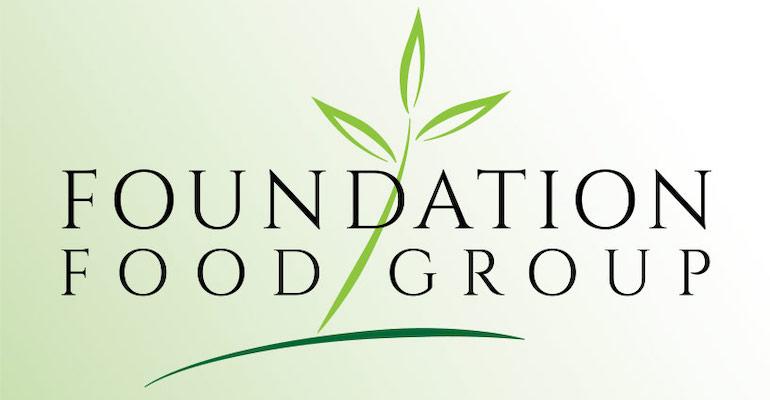 The US Department of Labor’s Occupational Safety and Health Administration (OSHA) cited and fined the Foundation Food Group Inc.’s poultry processing plant in Gainesville, GA after two chemical releases occurred in the facility this year, including one incident that left six workers dead. A fine of $154,674 was proposed.

Six workers perished after an uncontrolled release of liquid nitrogen occurred in the plant on Jan. 28, 2021, OSHA said in a release Tuesday. An ammonia leak was reported at the site on March 11.

An inspection of the Foundation Food Group location revealed 23 safety and health violations. The agency cited the company for exposing workers to dermal and respiratory hazards associated with the potential unexpected release of anhydrous ammonia and for failing to install a system that protected workers.

The company also failed to provide fall protection while working from equipment at heights over 4 ft; require the use of eye protection when working with compressed air; provide proper hearing protection, testing, and training for workers exposed to high levels of noise; and maintain drainage areas of wet processes, which exposed staff to slip hazards.

“There is no situation where employees should be expected to risk serious injury or death, especially on the heels of a tragic incident that took the lives of six co-workers,” Acting Assistant Secretary for Occupational Safety and Health Jim Frederick said in a statement. “Foundation Food Group has again flouted their responsibility to assess workplace hazards and ensure measures are taken to protect employees. This is unacceptable and OSHA will continue its mission to hold employers accountable.”

The company has 15 business days after receiving the citations to comply, challenge the findings before the independent Occupational Safety and Health Review Commission, or request an informal conference with OSHA’s area director.

Powder & Bulk Solids reported this July that Foundation Food Group and three companies that provide services at the Gainesville plant were fined a total of $998,637 for their role in the deaths of the six workers during the liquid nitrogen release. The food firm received 26 citations.