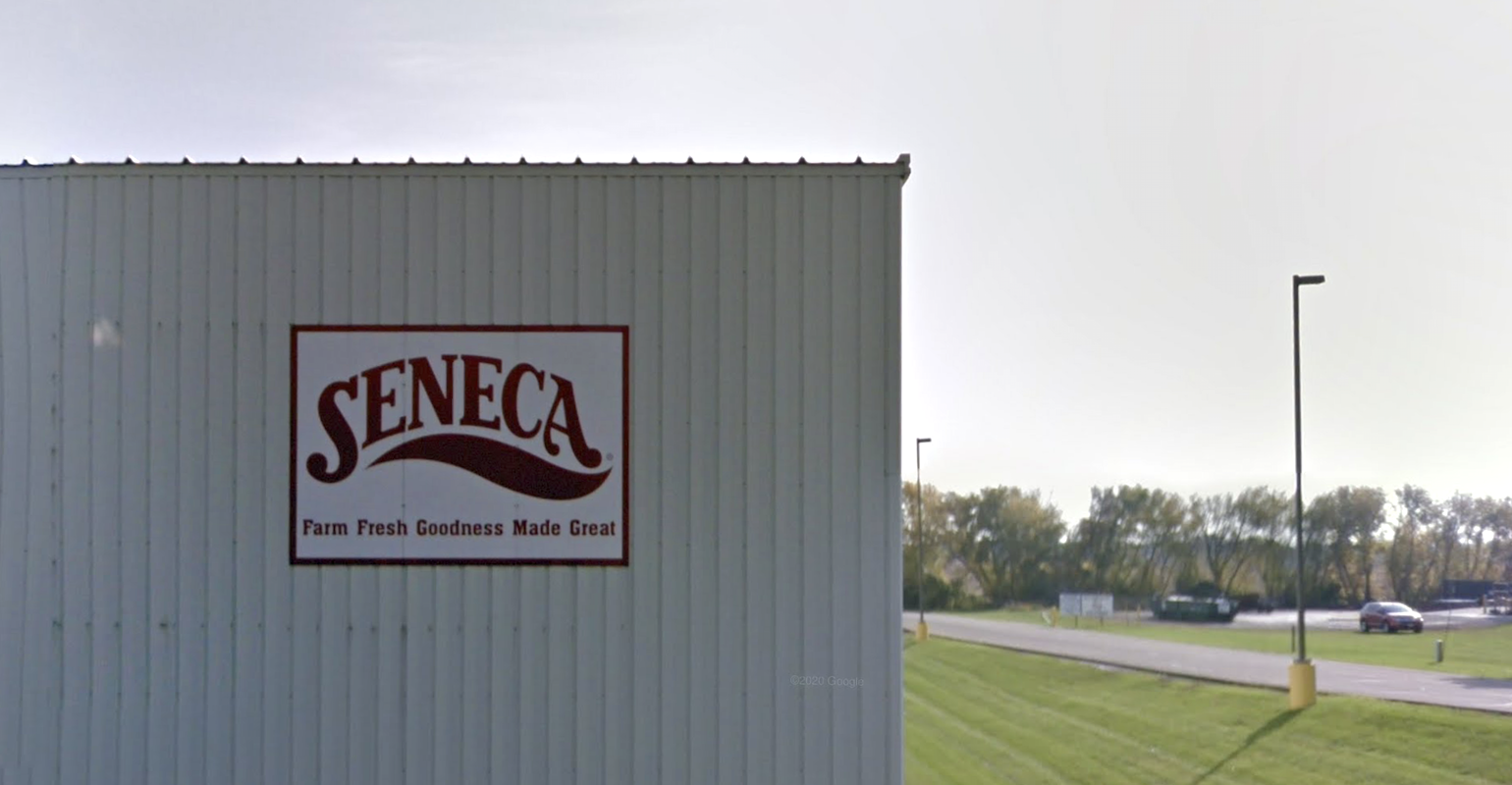 A sign marking the Seneca Foods plant in Ripon, WI.
The firm was cited after a seasonal worker was seriously injured when they were struck by a forklift at its Ripon, WI plant.

Fruits and vegetables processor Seneca Foods Corp. is facing $177,490 in fines after the US Department of Labor’s Occupational Safety and Health Administration (OSHA) cited the firm for two repeat and three serious safety violations at its Ripon, WI plant, the agency announced in a recent release.

OSHA initiated an inspection of the Ripon facility in November 2020 after a 60-year-old seasonal worker was struck by a forklift while she was walking toward a pellet to label products for shipping. The plant cans vegetables for Libby’s and several other brands.

During the inspection, investigators learned another worker fractured a finger when it became caught in machinery. OSHA determined that Seneca Foods failed to lockout the equipment to prevent unintentional movement, which is required. The agency said it issued citations to the company for similar violations at its Gillett plant.

“Employers are responsible for ensuring forklift drivers are re-trained after being involved in an accident or near miss,” OSHA area director in Appleton, WI, Robert Bonack, said in a release. “OSHA has specific regulations for disabling machines and equipment prior to maintenance and service. Injuries can be prevented by ensuring employees receive required training and follow safety procedures.”

The company has 15 business days after receiving the citations to comply, challenge the findings before an independent panel, or request an informal conference with OSHA’s area director.