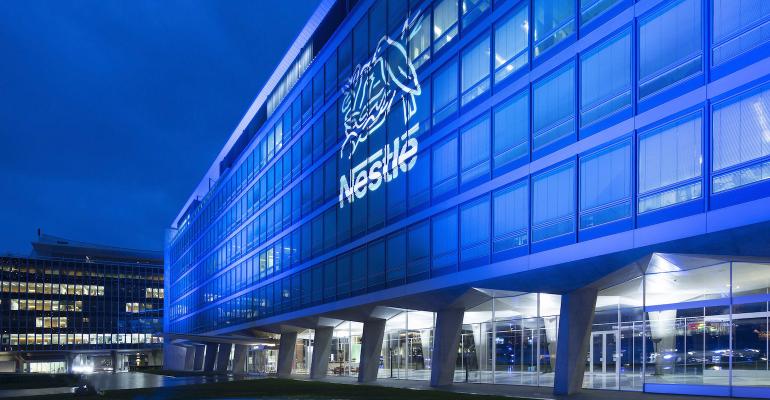 Nestle headquarters in Switzerland. Representative image.
The food and beverage giant received a fine from a Malaysian court after pleading guilty in a case.

A court in Malaysia ruled on December 24 that a Nestle affiliate must pay a fine for releasing a quantity of industrial effluent beyond normal limits, Malaysian news organizations reported.

Nestle Manufacturing (Malaysia) Sdn Bhd pleaded guilty to one count of violating Regulation 11 (1) (b) of the country’s Environmental Quality (Industrial Effluent) Regulations 2009, according to Malay Mail. The news website said five types of effluent were released that had Biochemical Oxygen Demand Requirement (BOD5) that was greater than the standard limit for inland waters. The company also pleaded guilty to another count for the release of Concentrated Chemical Oxygen Demand requirements that exceeded standard levels for inland waters.

Judge Rofiah Mohamad issued a fine of RM90,000 (about $22,400) after a representative of the company pleaded guilty, coverage by news website MalaysiaNow.com said.

Nestle erected its first plant in Malaysia in 1962 in Petaling Jaya, a 2013 company fact sheet states. The Swiss firm entered the local market in 1912 as the Anglo-Swiss Condensed Milk Company.