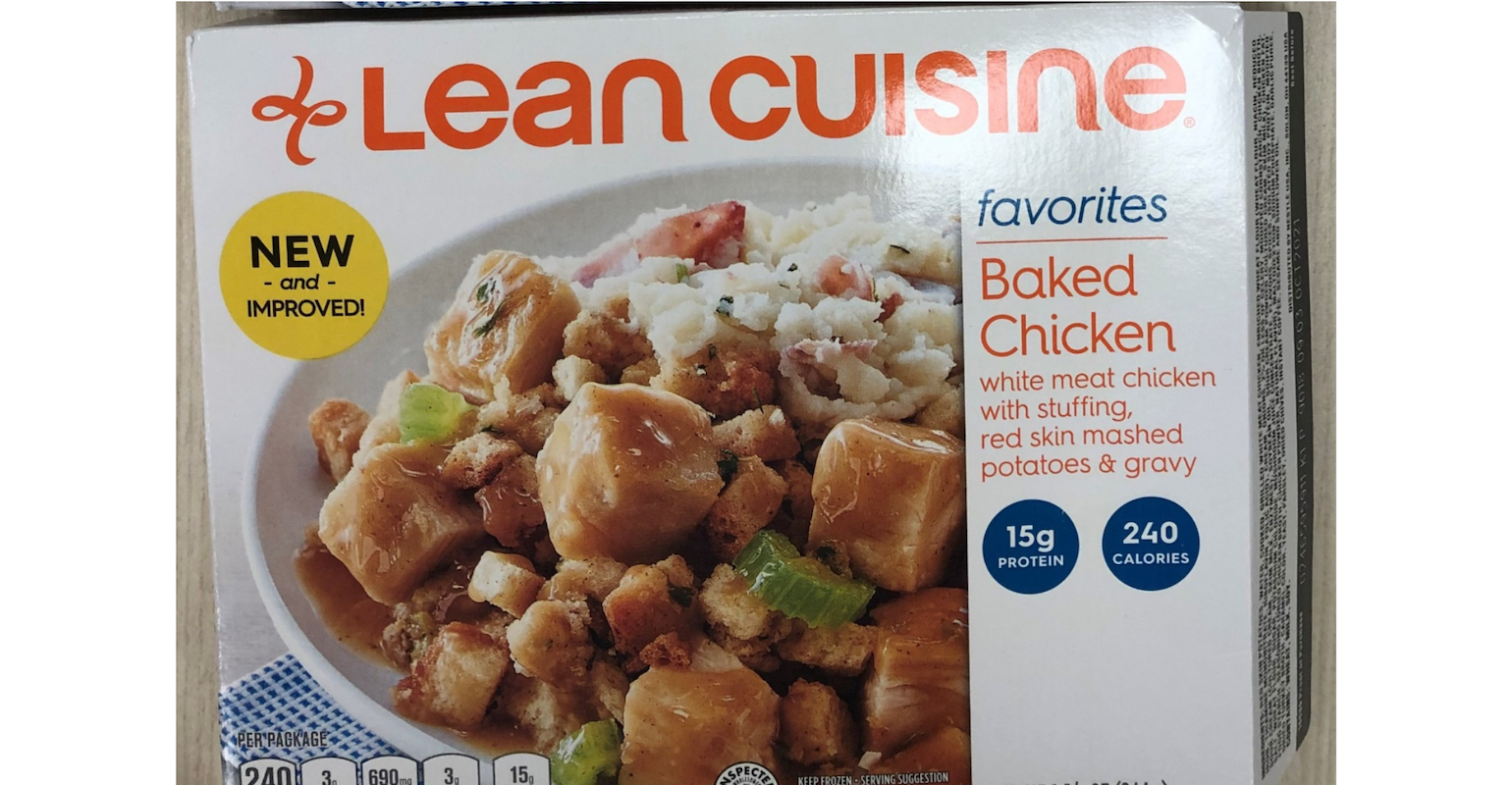 92,206 lb of Lean Cuisine products were recalled after the firm received several complaints that plastic was found in the food.

Nestle Prepared Foods of Springville, UT issued a recall for 92,206 lb of Lean Cuisine Baked Chicken meal products after receiving five complaints from consumers that pieces of hard white plastic were discovered in the food, the US Department of Agriculture’s Food Safety and Inspection Service (FSIS) said in a release.

The recall involves 8 5/8o-oz. carton trays of “Lean Cuisine Baked Chicken, white meat chicken with stuffing, red skin mashed potatoes and gravy” that bear a lot code of 0246595911 and a “Best Before” date of October 21. They also have the establishment number “EST. P-9018.” Nestle Prepared Foods manufactured and packaged the products on September 2.

Five consumer complaints were received by Nestle on December 18.

“The firm believes the mashed potatoes used in the production of the baked chicken meals products had pieces of a plastic conveyor belt that broke during production,” the FSIS release said.

No reports have been received linking the products to injuries or illnesses. Those in possession of the recalled products are urged to throw them away or return them to the place of purchase.