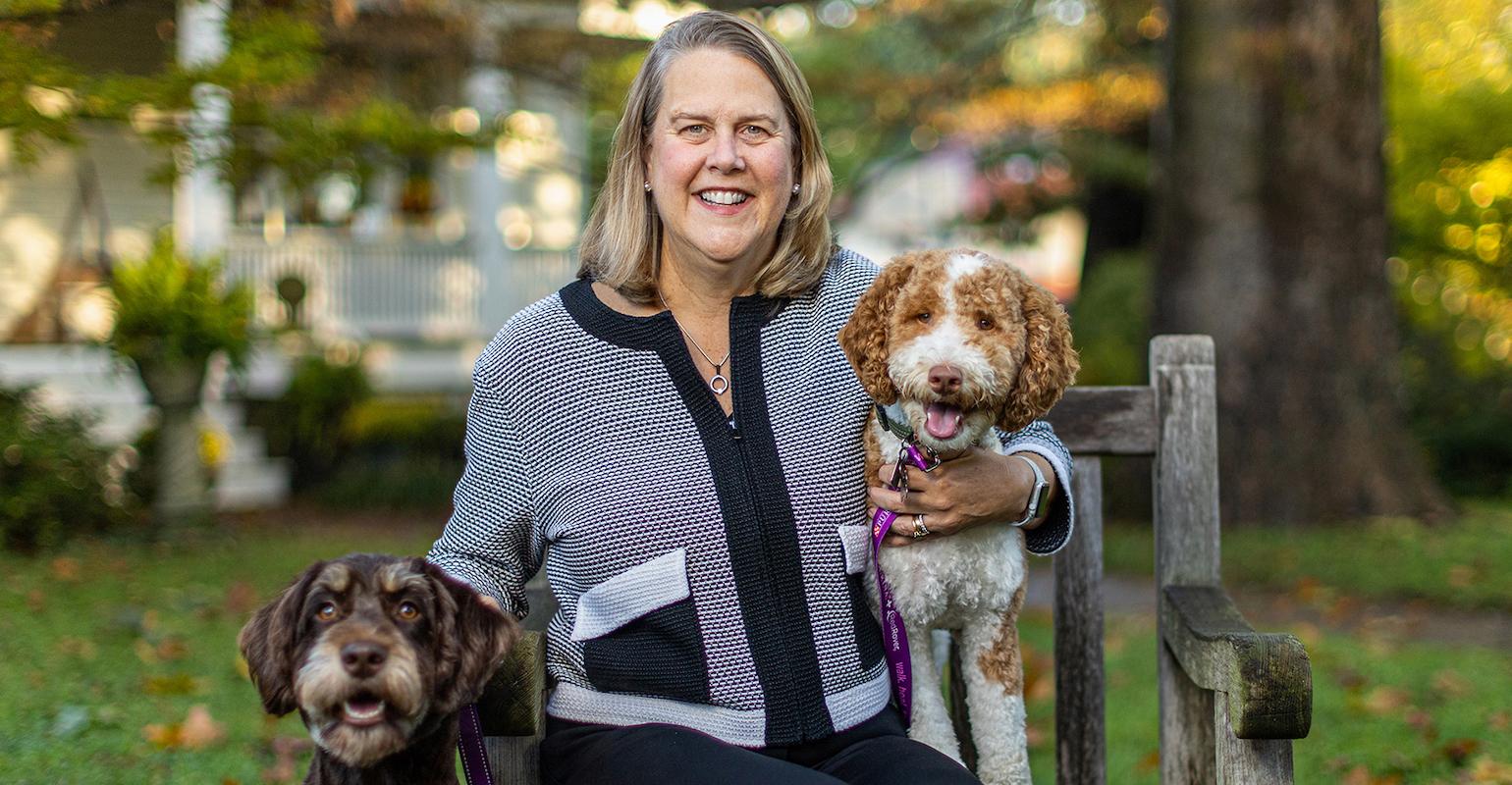 Dog and cat food and treats manufacturer Nestle Purina PetCare appointed Nina Leigh Krueger as its new chief executive officer as Joseph R. Sivewright prepares to transition to his new role as chairman at the end of this year, the St. Louis-based company announced in a release Monday.

“Joe’s depth of experience, sound judgement and ability to skillfully lead a large organization has led to amazing growth and has Purina positioned for a bright future,” Nestle Zone Americas CEO Laurent Freixe said in a statement. “Nina Leigh’s business acumen, exceptional leadership and communication skills, and ability to bring out the best in people make her the ideal successor to guide Purina for years to come.”

Since joining Nestle Purina 35 years ago, Sivewright has occupied a number of leadership roles in Marketing on PetCare, cereals, and new products. In 1995, he was promoted to Vice President. Sivewright worked in the Global Strategic Business United following Nestle’s 2001 acquisition of Ralston Purina and became the leader of Nestle Purina PetCare Latin America in 2004. During his tenure as President of North Purina North America, Sivewright led the company’s purchase of Merrick Pet Care in 2015 and worked to build and grow a e-commerce business.

In his new role as chairman, Sivewright will work with Kreuger to ensure a smooth transition and provide strategic and operating support.

“Nina Leigh is the perfect choice to lead this company into a winning future,” Sivewright said in the release. “Throughout her 27-year Purina career, she has played a vital role in our many successes during a time of great complexity in the pet care business. She has a proven track record of bringing innovation to market and leading key global brands and initiatives.”