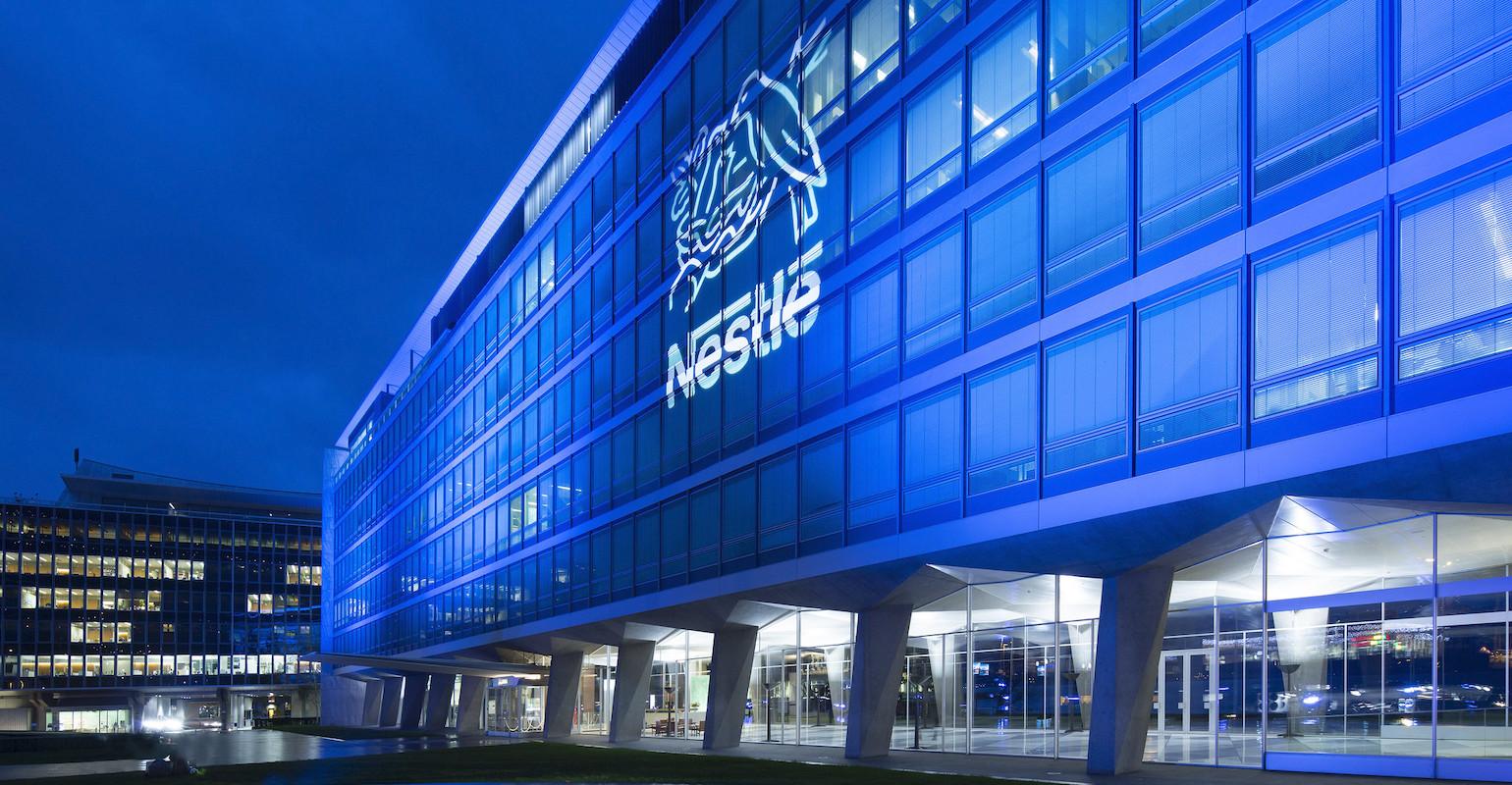 Several new production lines will be installed in the facility during the effort, which starts this year and is expected to reach completion in January 2022, an account by the Eau Claire Leader-Telegram said.

Along with increasing capacity, the project will also boost the plant’s headcount. 70 new jobs will be created with the addition of the production assets, according to television news station WQOW. The positions will include roles in packaging, processing, and engineering.

In early 2017, Nestle announced plans to expand the Eau Claire plant’s capacity and optimize its assets.