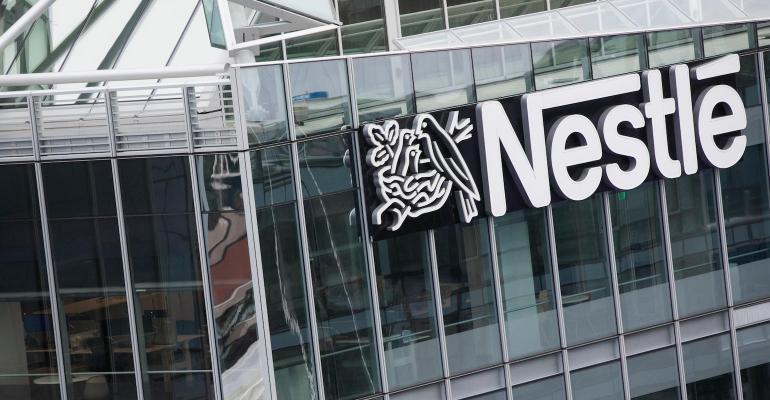 Representative image
A worker was seriously hurt after they were pulled into conveying equipment at the firm’s chocolate plant in Newcastle upon Tyne, UK.

Food and beverage firm Nestle is facing a fine of £800,000 (about $918,000) after a worker was injured by conveying equipment at its chocolate manufacturing site in Newcastle upon Tyne, UK, a release issued by Great Britain’s occupational safety regulator, The Health & Safety Executive (HSE) announced.

A maintenance technician was pulled into the conveyor by a roller mechanism on Nov. 30, 2020, leaving him with life-changing injuries. South Tyneside Magistrates’ Court was informed that the worker was examining an issue on the conveyor belt of a chocolate production machine when his sleeve became trapped in a roller and his arm was drawn into the machine.

An investigation conducted by HSE revealed that Nestle did not properly assess the risk created by the rollers under the conveyor belt and failed to guard the roller, a dangerous part. The company was previously charged with a similar violation at another facility in the UK.

“This incident could easily have been avoided had Nestle properly reviewed the safety measures at its plant and its equipment to ensure that access to dangerous parts was prevented,” HSE Inspector William Gilroy said in an agency release. “Nestle were aware of this risk following a similar incident at its Halifax plant but failed to take appropriate action.”

Nestle UK Ltd of City Place, Gatwick, West Sussex, pleaded guilty to breaching Regulation 11(1) of the Provision and Use of Work Equipment Regulations 1998 and was issued a fine. The company was also ordered to pay costs of £7,776.50 and a victim surcharge of £190 on October 19.