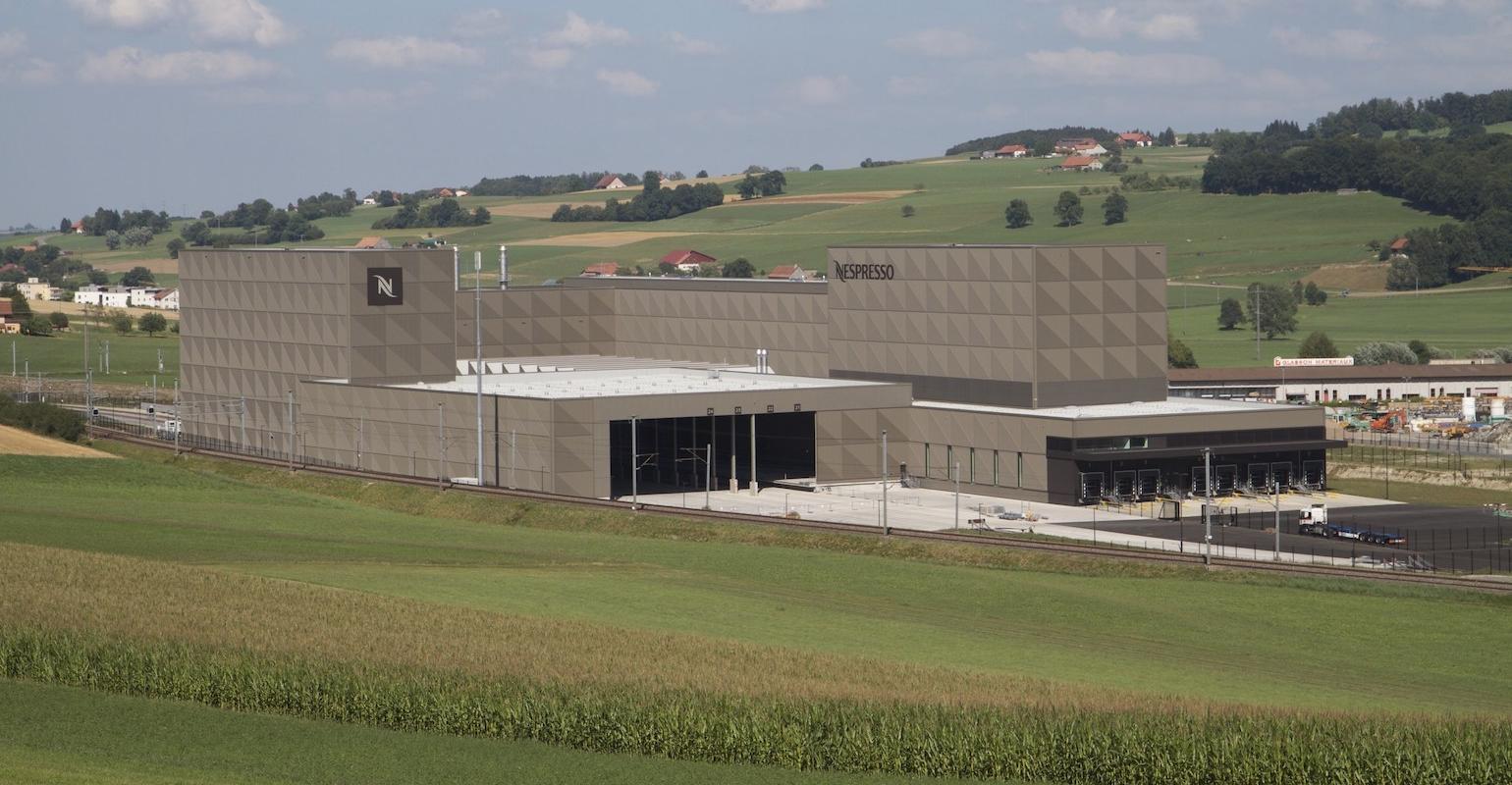 Coffee firm Nespresso is launching an expansion project at its Romont manufacturing facility in Switzerland to meet increased demand.

Coffee products supplier Nespresso is responding to increased demand for its premium coffees with a CHF160 million (about $170.5 million) investment to add a second production hall at its Romont production facility in Switzerland, the Nestle-owned company said in an announcement Wednesday.

“Despite the challenging times we have all been living in, this strategic long-term investment reconfirms Nespresso’s continuous business success and leadership in the portioned coffee segment, which we pioneered back in 1986,” Nespresso Chief Executive Officer Guillaume Le Cunff said in a statement. “It also demonstrates our continued commitment to our Swiss roots and to the long-term economic development of the region and the country, with which we share values of quality, innovation, and expertise.”

The company said second production hall will contain “an augmented capacity” of 10 new production lines that will manufacture coffee products for Nespresso’s Vertuo and Professional portfolios. As part of the project, Nestle plans to create 300 new direct jobs during the next decade.

Work on the expansion is slated to begin in June 2021. The new lines are expected to be operational by mid-2022.

Nespresso opened the facility in Romont in 2015. Four new production lines have been added to the site over the last five years.