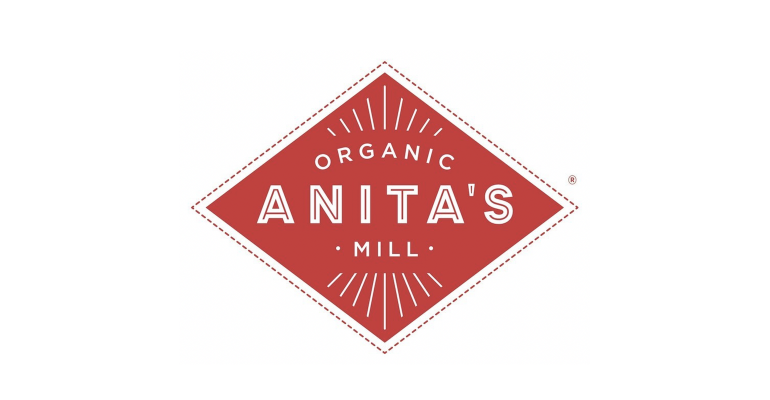 Anita’s Organic Mill will become part of the firm’s portfolio of brands and retain its original branding.

Breakfast and snack foods company Nature’s Path announced Tuesday that it is expanding its portfolio of brands with the acquisition of a majority stake in Canadian milling firm Anita’s Organic Mill.

Launched in the late 90’s, Anita’s Organic Mill manufactures organic flour and baking products. The company sources grain from across Canada and stone mills the inputs at its Chilliwack, BC processing plant, where the company also has a retail and bulk packaging facility and an on-site bakery for research and development.

“We have been a customer of Anita’s Organic Mill since 2015 and have been using their flour in some of our top selling products, like our Heritage Flakes and Flax Plus cereals,” Arjan Stephens, general manager of Nature’s Path, in a company release. “Throughout our relationship, we have been continuously impressed by the quality of Anita’s flour as well as the company’s passionate commitment to always being organic.”

Following the transaction, Anita’s Organic Mill will retain its own branding and become part of the Nature’s Path portfolio of brands, including Love Crunch, EnviroKidz, and Que Pasa.

“For 35 years, Nature’s Path has been a trailblazer in the world of organic food,” said Taylor Gemmel, co-owner and president of the milling company, in a statement. “And even though it has grown to be a global success story, Nature’s Path has never deviated from its mission: to always leave the earth better than they found it. We are confident our new partnership will help take Anita’s to the next level, while staying true to our roots.”