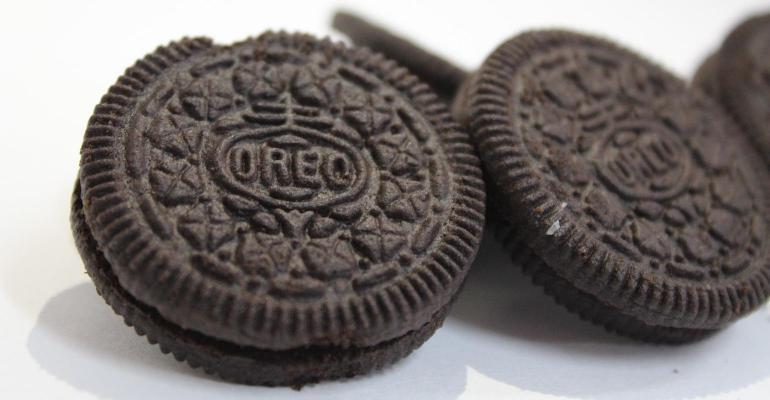 Representative image
The snack maker is expanding its biscuit bakery in Richmond, VA to house the new manufacturing asset.

Snacks and candy manufacturer Mondelez International is preparing to invest $122.5 million to increase the size of its biscuit bakery in Richmond, VA and expand the locations manufacturing capabilities, Virginia Gov. Ralph Northam announced in a release this week.

During the project, 68,000 sq ft will be added to the East Coast manufacturing hub’s existing footprint, which will eventually house a new high-speed OREO production line. Mondelez also plans to open a new sales fulfillment center near the Richmond plant to support sales and distribution throughout the US. The fulfillment center is slated to open in 2022, creating 80 new local jobs.

“We are excited about these further investments in our US biscuit network and the opportunity to reaffirm and enhance the role of our Richmond manufacturing site, as well as our broader supply chain and business footprint here in Henrico County and the Commonwealth of Virginia,” said Troy Ellis, senior vice president of North American Supply Chain for Mondelez, in a statement. “Our Richmond Biscuit Bakery has been a proud part of our company’s operations for nearly five decades and is geographically well-situated as the hub for our East Coast US biscuit manufacturing.”

Gov. Northam approved a $1.8 million grant from the Virginia Investment Performance Grant that will be paid three years after the company hits and maintains its pledged capital investment and job creation.

Mondelez plans to complete the project over the next three years.

Earlier this year, the company shuttered a Nabisco plant in Fair Law, NJ that produced OREO cookies for six decades. Some 600 workers at the facility were impacted by the closure of the plant, which produced Oreos, Ritz crackers, Teddy Grahams and other Nabisco products, the company told The Associated Press.