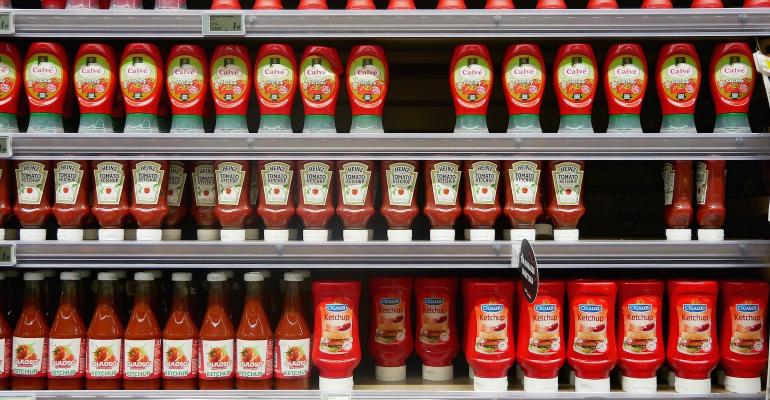 Meat processing firm Agri Star Meat & Poultry was issued several citations and a fine of $28,415 by Iowa OSHA after a deadly explosion occurred at the firm’s Postville, IA meatpacking plant this February, according to a report in the Cedar Rapids Gazette.

The blast occurred around 3 p.m. on February 15 when a hose broke on a 100 lb tank, filling the room with gas, officials said in local media coverage at the time of the incident. Television news station KWWL said the tank was damaged by a forklift before the leak and explosion happened.

After the explosion, state occupational safety investigators uncovered four serious violations at the plant, the newspaper’s account said. Iowa OSHA found that water, manure, ice, dirt and other materials on the dock floor caused a worker operating the industrial truck to back into a vessel holding propane.