Massive Fire at JBS Plant and Other Food Industry News 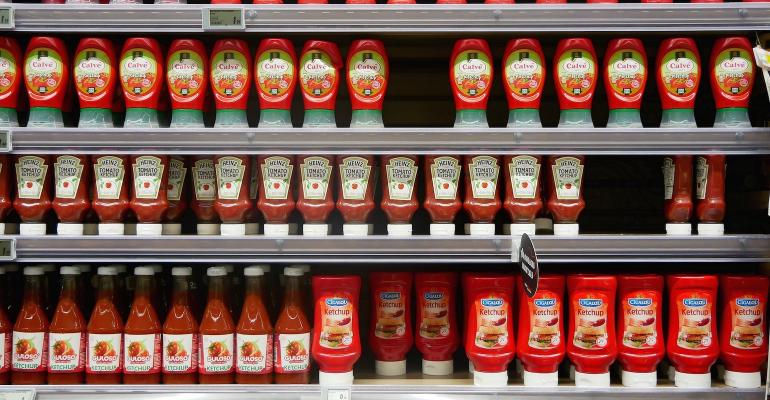 Crews responded to the location after the blaze was called in at about 10 p.m., news station KETV said. A tweet posted by the Grand Island Fire Department noted that the facility’s “rendering roof is on fire.”

After the fifth alarm was issued, Grand Island Fire asked for backup from other fire units.

About 28 firefighters were still on scene dousing hot spots on the roof as of 3:30 a.m. Monday, according to coverage by KSNB.

The blaze temporarily disrupted operations at the facility, which is one of the country’s largest beef plants.