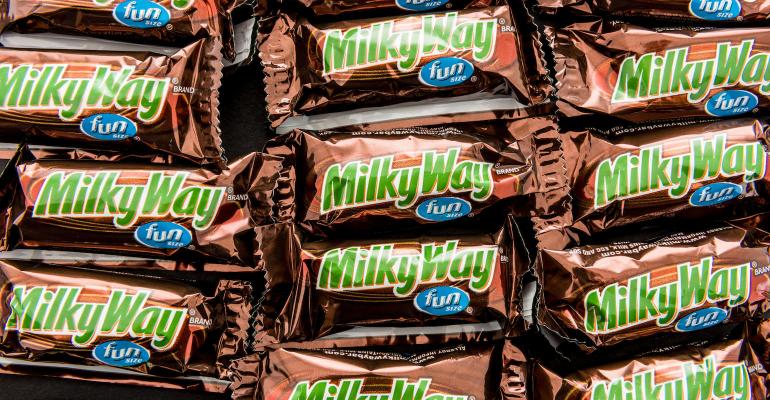 Representative image
The production facility in the Windy City will be shuttered over the next two years after nearly a century in operation.

American confectionery firm Mars Wrigley revealed plans this week to shutter its chocolate manufacturing plant in Chicago after nearly a century of operations.

“As we continuously evaluate our footprint across North America, our associates were informed today of the decision to move the majority of operations to other facilities in the US over the next two years,” the company told CBS Chicago on Tuesday.

About 280 workers currently staff the facility in the Windy City’s West Side, according to The Chicago Tribune. The newspaper reported that employees impacted by the decision will be offered positions at other Mars Wrigley locations, including several in the Chicago area.

In operation for nearly a century, the facility was once considered to be the biggest candy production site in the country, coverage by The Chicago Sun-Times noted.

“The company remains committed to the city of Chicago and intends to partner with the surrounding community on a future vision for the site,” Mars Wrigley stated to ABC 7 Chicago.

Mars Wrigley Recalls Products and Other Food Industry News
May 20, 2022