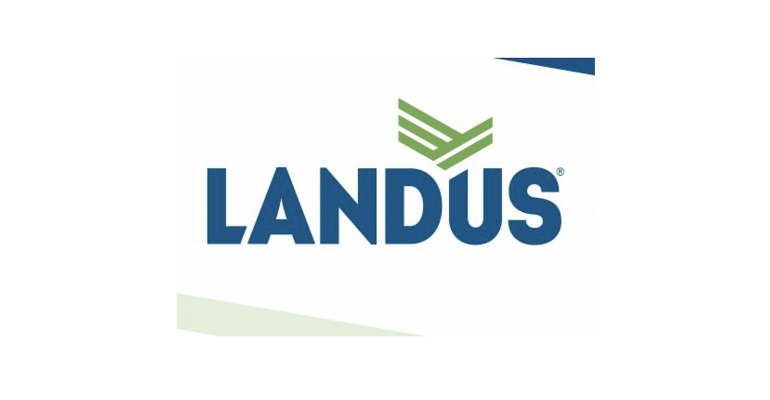 “This well-maintained asset is a win for Landus farmer-owners. The facility will round out our grain and agronomy offerings in this southwestern region of our territory and open the door to improved services for local Atlantic-area farmers,” said Matt Carstens, the CEO and president of Landus, in a recent company release.

The facility is situated at the intersection of major truck and rail route. Grain shipments will be transported out of state with the Iowa Interstate Railroad.

Landus currently leases a separate agronomy facility in Atlantic. The company expects to take possession of the elevator in early November.