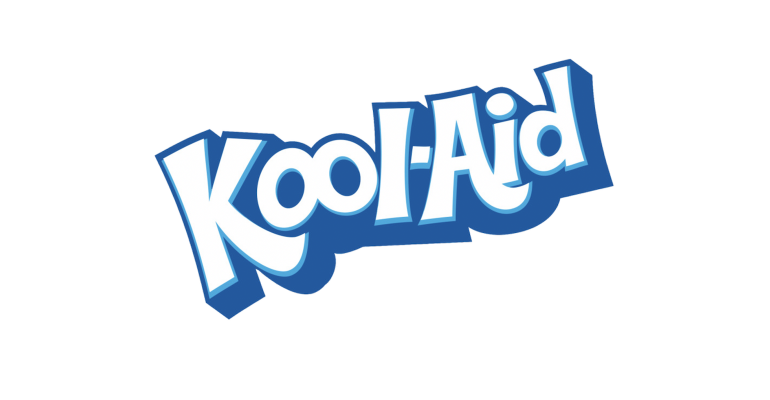 Representative image
The company said small particles of glass and metal may have been introduced to the powder during production.

American food and beverage manufacturer The Kraft Heinz Co. is recalling several powdered drink mix products sold under the Country Time Lemonade and Kool-Aid brands amid concerns that they may contain small particles of metal and glass.

"Due to the small particle size, third party medical experts believe accidentally ingesting the affected product is unlikely to result in injury or illness, however consumers who purchased these items should not consume it and can either return it to the store where it was purchased, or discard it," a Kraft Heinz spokesperson stated to Today.

Retail giant Costco notified customers who purchased the potentially contaminated products of the recall in a November 12 letter. Those in possession of the goods were urged to return them to a Costco store and to not use the powder.

Kraft Heinz Director of Public Relations Jenna Thorton told NPR that the metal and glass particles may have present during production. The company said it has not received reports of injuries or illnesses linked to the recalled products.