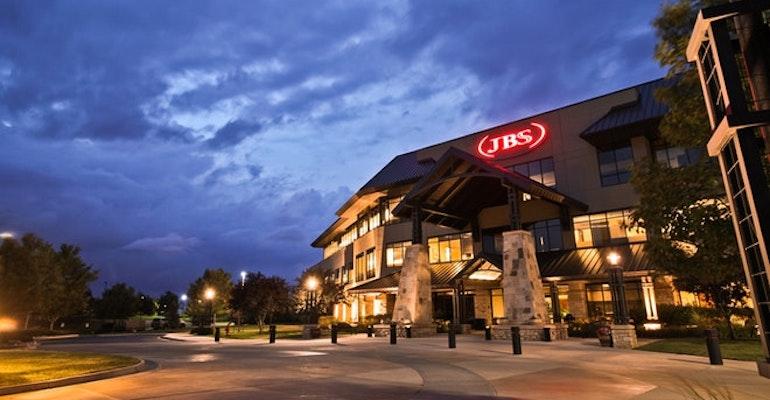 The company is shifting its structure to focus on growth and expansion into new regions and businesses.

Global protein producer JBS announced this month that it will reinstate the Global President of Operations position within its organization and named two executives to share the role. Andre Nogueira will head up the firm’s operations in North America and Wesley Batista Filho was appointed to lead operations in Latin America and Oceana, as well as JBS’ global plant-based business.

JBS said the change in its global structure “reflect its growth, expansion into new businesses and geographical regions and ambitious sustainability commitments,” in a November 10 release. The positions will become effective in January.

“We have reinstated this structure to ensure our focus on operational excellence, people and our culture, and better prepare our company to pursue our sustainability and growth strategy,” while preserving our independence and speed in decision making across our global businesses,” Gilberto Tomazoni, global CEO of JBS S.A., said in a statement.

Bringing more than three decades of experience to the new role, Schellpeper has worked for JBS since 2017. He previously served in executive roles at Smithfield-Farmland and Maschoff Family Foods.

The leadership moves comes as JBS is making significant investments in its operations. This June, Powder & Bulk Solids reported that the company plans to inject $130 million into increasing beef production at its US facilities.