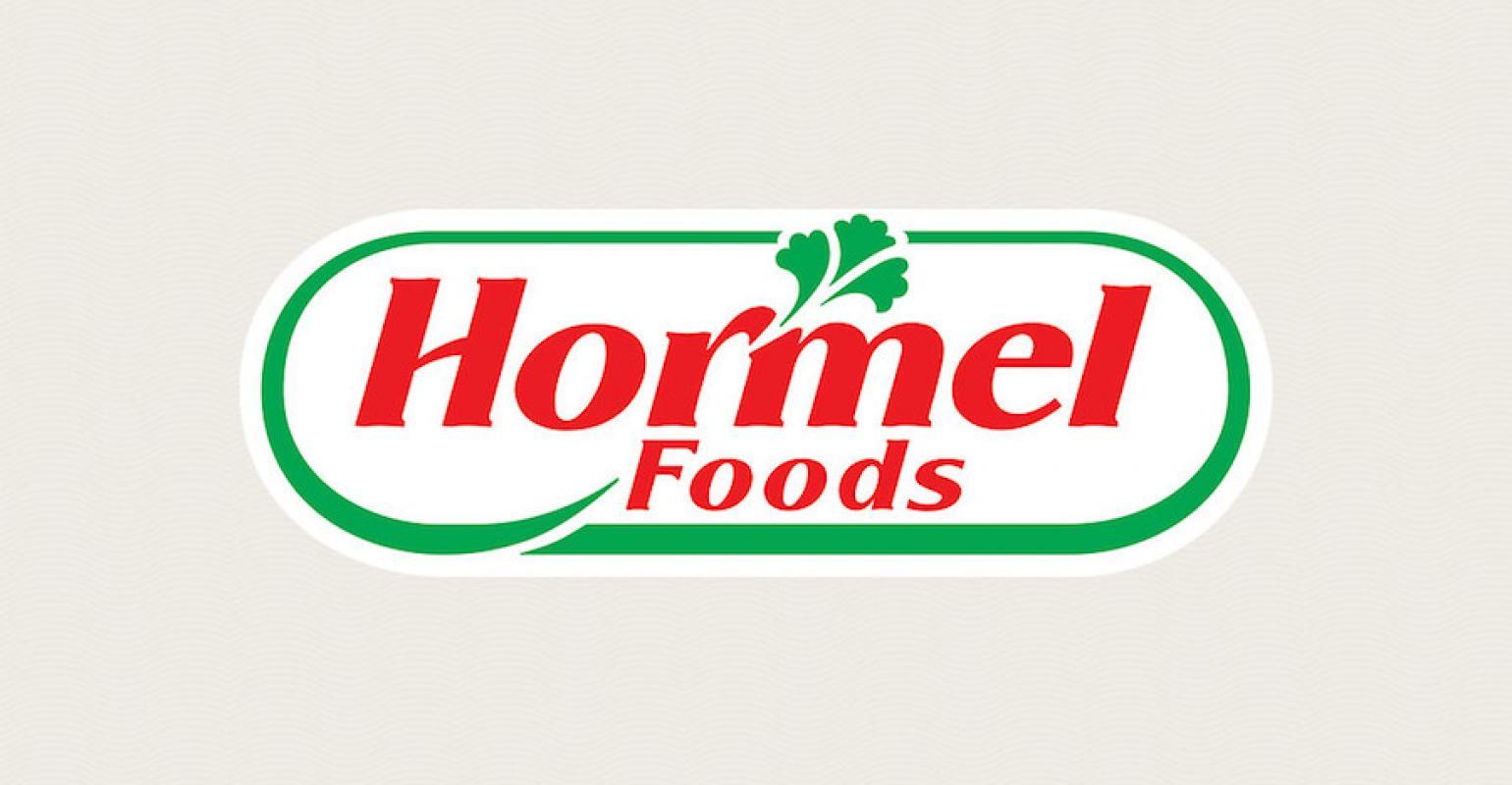 The company is shifting its operations leadership as several plant managers and executives prepare to retire.

“This is an incredibly talented group of experienced professionals who have been selected to lead these important food production facilities for Hormel Foods,” said Mark Coffey, senior vice president of supply chain and manufacturing for Hormel Foods, said in a statement. “Each of them has demonstrated a focus on operational excellence, an unmatched commitment to food safety and innovation and outstanding leadership in their communities, especially during these past few months. We wish Tom well in his retirement and to congratulate Joe, Jeremy, Roger, Anthony, Melissa and Cody on their new roles.”