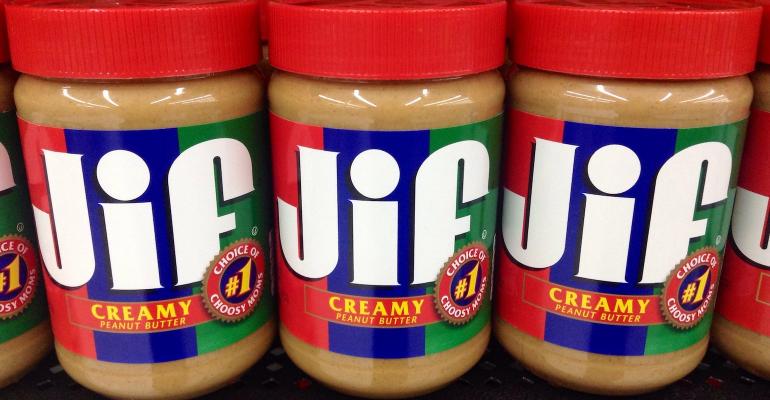 Representative image
The incident at the Jif plant in Lexington, KY occurred 10 days after a chemical incident was reported at the facility.

Crews were dispatched to the Winchester Road site at about noon and arrived on scene to find smoke billowing from top of the structure, officials told the broadcaster. Firefighters climbed onto the plant’s roof and observed flames in a hopper.

Flames were put out by the building’s sprinkler system and a hose line used by fire personnel, Lexington Fire Battalion Chief Jordan Saas said in WTVQ’s coverage. The scene was under control by 1:15 p.m.

The fire at the Lexington location happened 10 days after emergency personnel were called to a HAZMAT incident at the plant. A reaction occurred after two chemicals were accidentally combined inside the facility. Workers were forced to evacuate the plant.

Powder & Bulk Solids reported in June 2020 that a small blaze broke out in equipment and ductwork in the Jif facility. Several other fires have ignited in the plant in recent years. Two peanut roasting machines were damaged in a fire in January 2014. The plant’s sprinkler system doused a blaze that broke out in November 2012. A small silo explosion occurred at the site in early 2007.