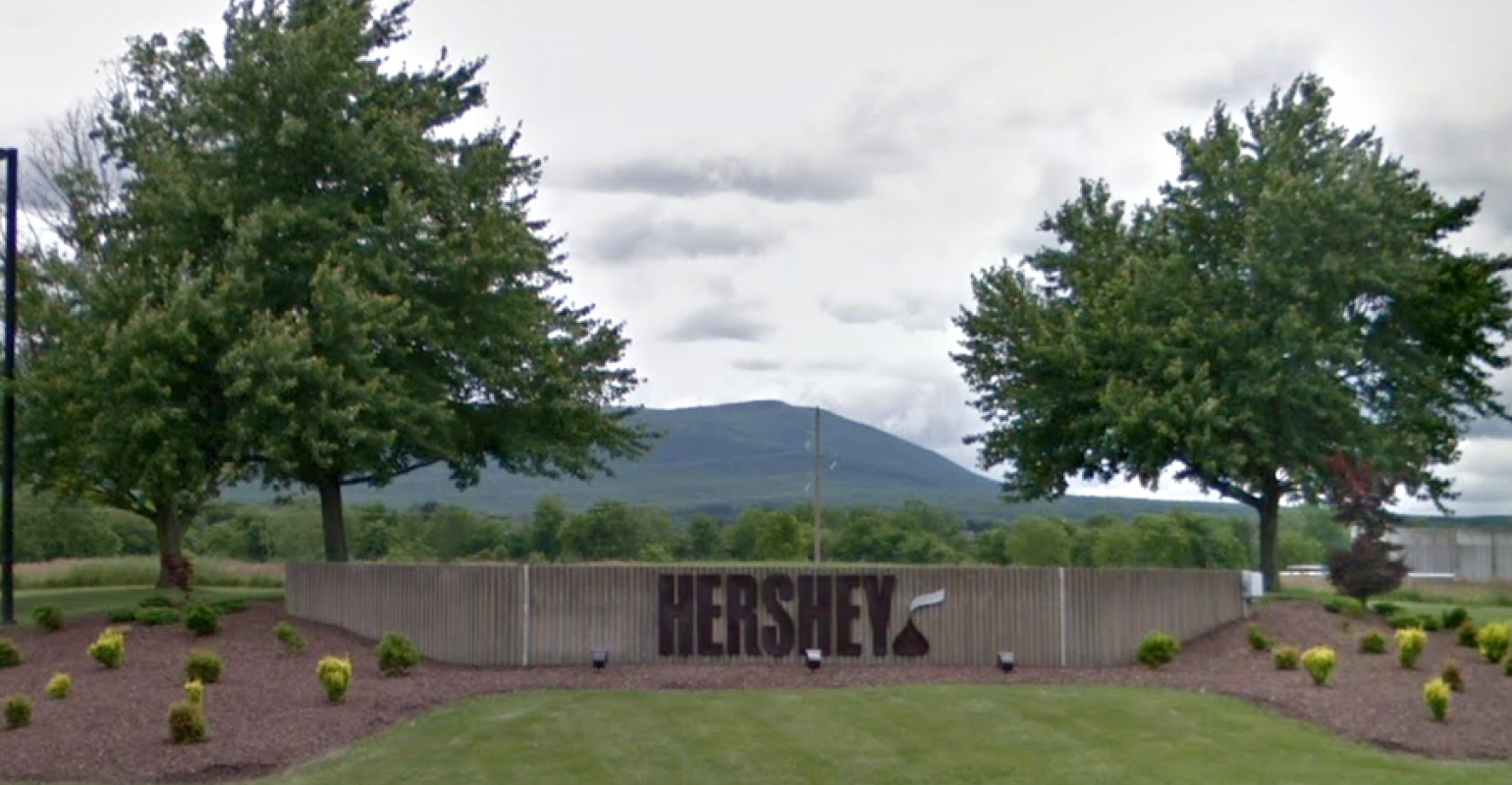 Image courtesy of Google Maps
A view of the Hershey's plant in Stuarts Draft, VA

Chocolate and snacks manufacturer The Hershey Company is preparing to kick off a $135 million expansion project at its production facility in Stuarts Draft, VA that will increase the site’s footprint by about 90,000 sq ft, Virginia Gov. Ralph Northam announced in a release Tuesday.

“The Shenandoah Valley has been an excellent place for Hershey to do business and be a part of the community for 38 years now,” Jason Reiman, senior vice president and chief supply chain officer at Hershey’s said in a statement. “We are proud to continue to invest and grow in an area that gives our employees a great place to live and work. Increasingly, Augusta County and Virginia are critical to our company’s growth and ability to deliver iconic and beloved products to consumers around the world.”

Along with the addition of new production capabilities, the company also intends to create an additional 110 positions at the site. The commonwealth will support Hershey’s job creation efforts through the Virginia Jobs Investment Program.

The facility manufactures peanut cream and penuche that is used in a variety of Hershey’s products.

“This major expansion is the company’s second in just over a year and is a strong testament to the Shenandoah Valley’s ability to attract and retain high-caliber manufacturers,” said Gov. Northam in the release.

Hershey’s invested $104 million in an expansion project at the Stuarts Draft plant in May 2019 to add 110,000 sq ft of production space, Powder & Bulk Solids reported.