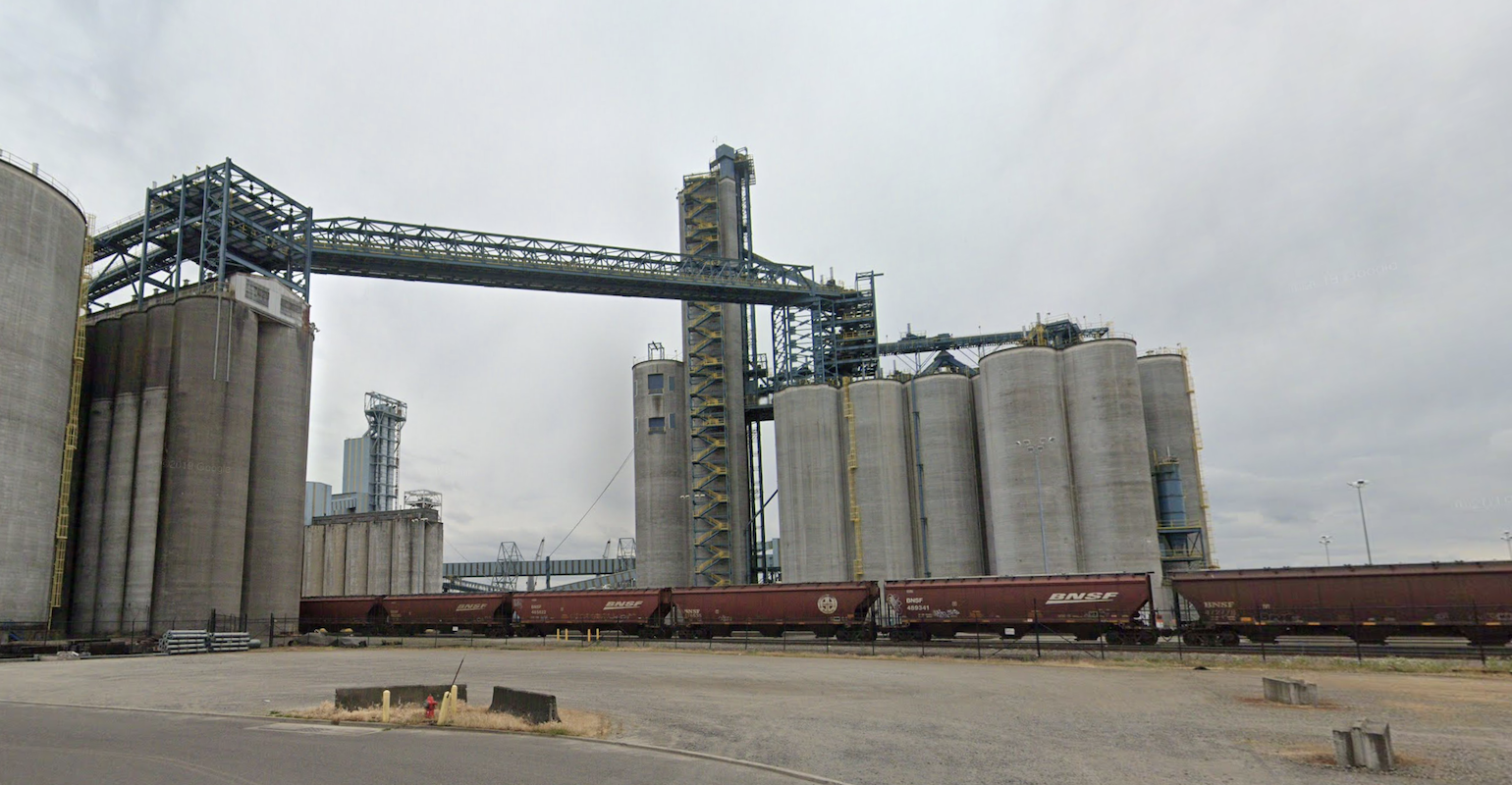 A grain export terminal operated by United Grain at the Port of Vancouver in Vancouver, WA has halted work after two cases of COVID-19 were identified among workers at the site, several area news organizations reported this week.

All of the facility’s staff were tested after the company was informed last Thursday that one worker tested positive for the virus, United Grain Public Relations Manager Stephanie McClintock told The Columbian.

United Grain told the newspaper that it Is working with Clark County Health to decide when to resume operations.

The Vancouver has the largest grain storage capacity on the West Coast, with 220,000 mt, or 8 million bu, at the facility, according to information on the firm’s website. United Grain’s terminal has an annual handling capacity of 5 million tn.