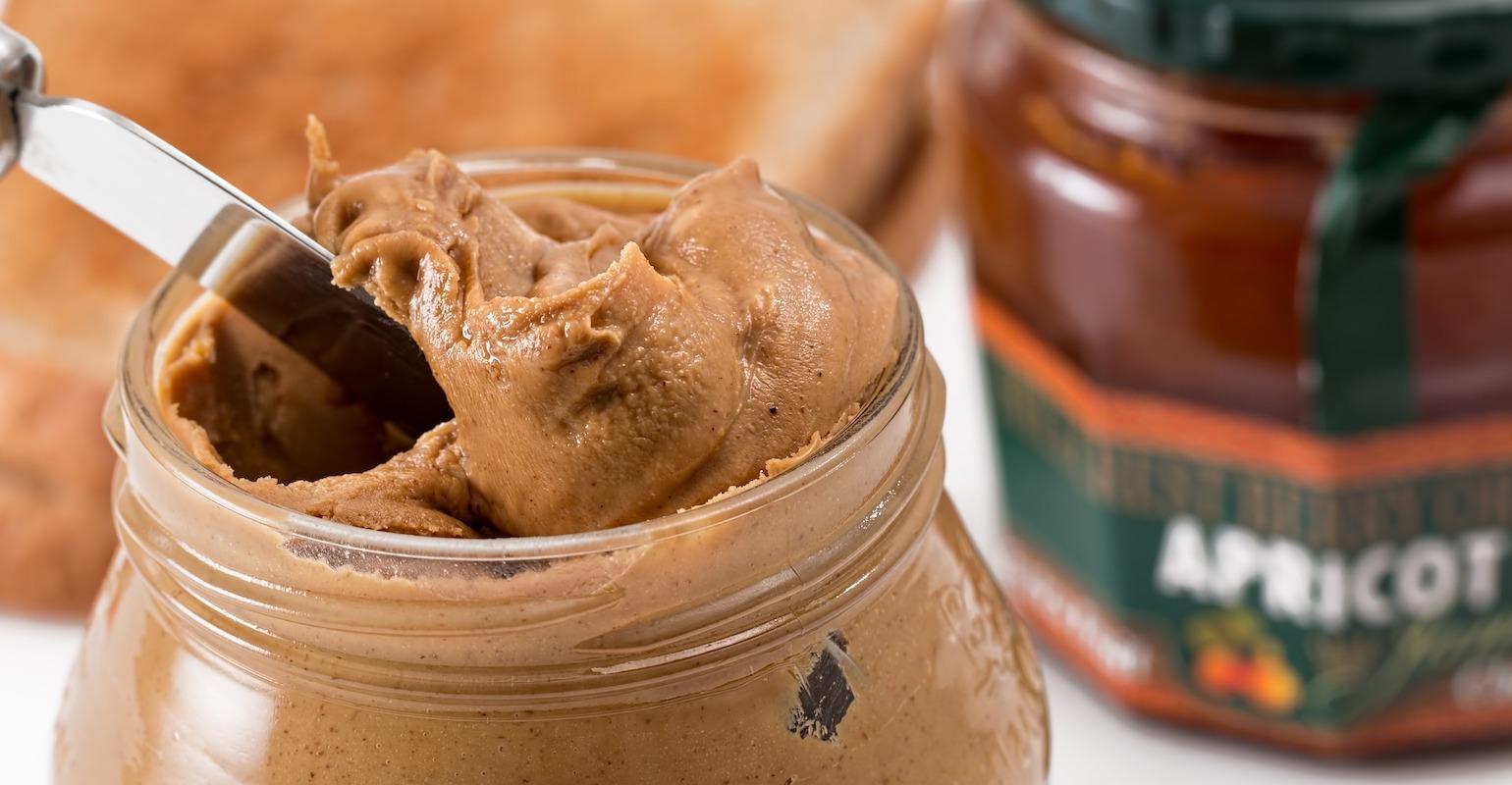 Private label food manufacturer Golden Boy Foods is committing $13 million to modify its existing plant in Troy, AL as part of an effort to increase production of peanut butter, Alabama Governor Kay Ivey announced in a recent release. The City of Troy’s Industrial Development Board (IBD) is also building a 170,000-sq-ft structure that the company will lease on a long-term basis.

“Southeast Alabama is peanut country, and I welcome Golden Boy Foods’ decision to expand its peanut butter manufacturing operation in Troy,” Gov. Ivey said in a statement. “By selecting Sweet Home Alabama, I know the company has picked the right place to pursue its growth plans.”

The company is spending $13.3 million on new production equipment. $12.5 million is being invested by the local IDB to acquire land and erect the new building for the company.

“Golden Boy Foods is excited to partner with our Troy, AL Nut Butter facility,” said plant manager Robert Jacobs in the release. “A key factor in selecting to expand the Troy facility has been the outstanding business relationship that we have shared with local and state officials since the inception of the plant in 2011.”

New machinery installed in the site is expected to increase the plant’s current output by 150%. The project also includes improvements for workers, including an air-conditioned workspace.

“We will be one of the largest nut butter plants in the US and firmly believe that this growth will continue into the future,” Jacobs said.

Golden Boy Foods manufactures private label and contract nut butters and is a supplier of nuts, trail mixes, and fruits in North America, according to the release. The company also operates plants in Georgia and Nevada.

The expansion project in Troy is expected to generate 67 new full-time jobs. Company officials expect the new site to become operational in 2021.