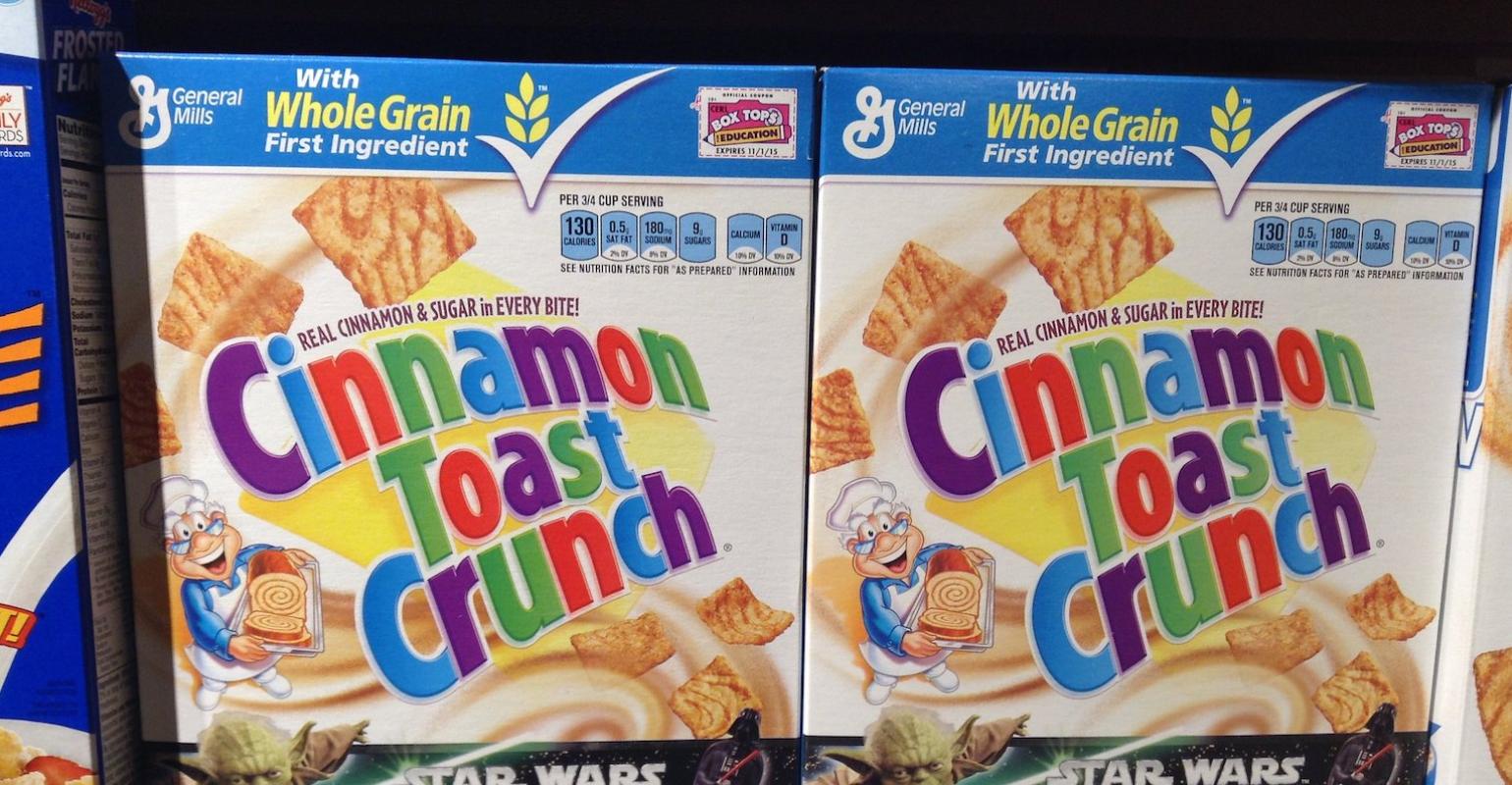 The food company is boosting production of Cinnamon Toast Crunch cereal at its manufacturing plant in Georgia.

“General Mills has a long legacy of making food the world loves, right here in Georgia,” Roxie Simon, plant manager of General Mills Covington, said in a statement. “Cinnamon Toast Crunch is one of our most beloved brands as the number two cereal in the United States, and growing. We are proud to partner with the state to create new jobs, tap into some great local talent, and expand our capacity to make even more of this family favorite in Covington.”

The enhanced operations are slated to start next week. Opened in 1989, the plant manufactures several types of cereal and snack products.

About 400 workers are currently employed at the plant. 40 new jobs were created as a result of the expansion.