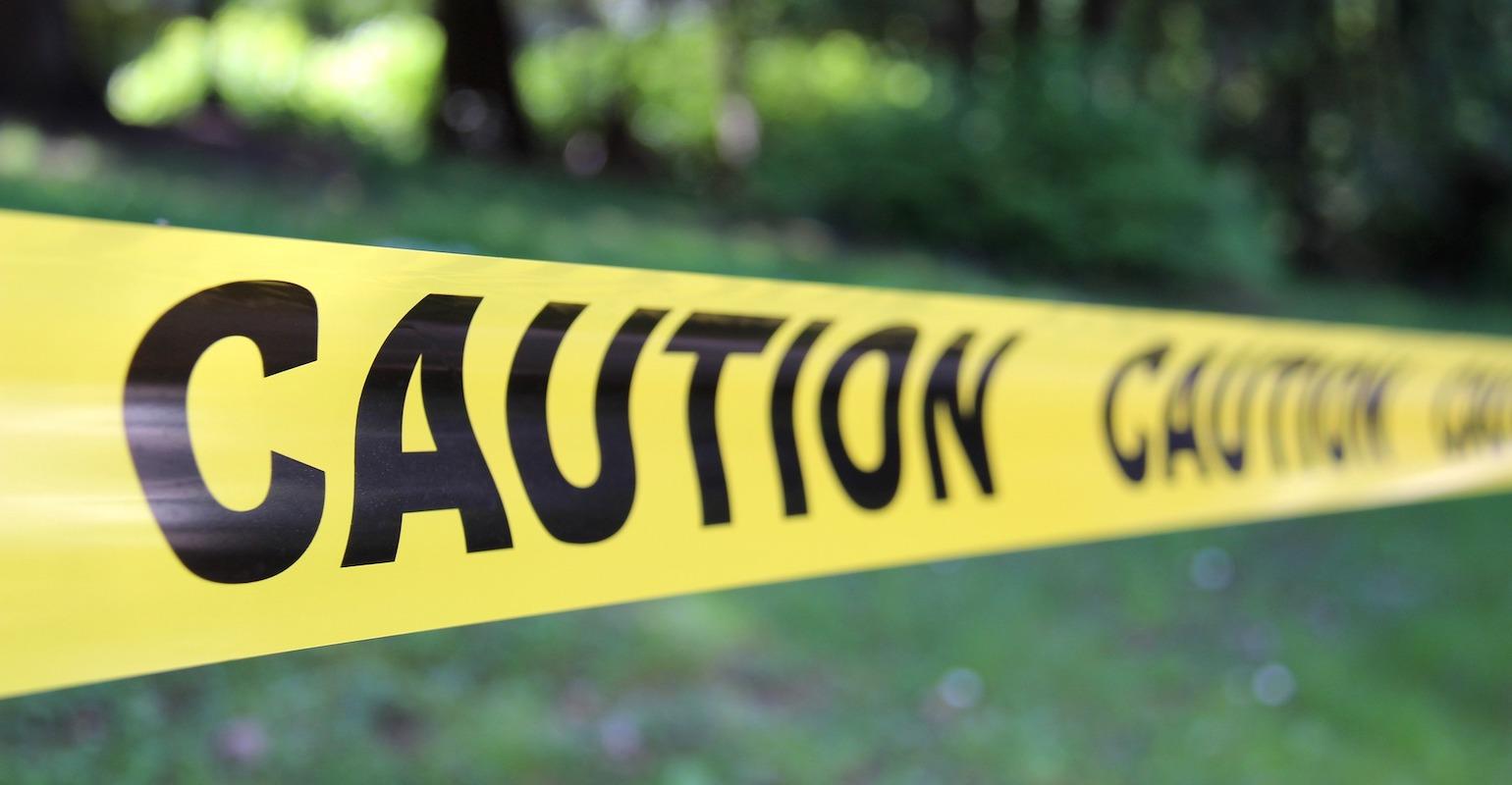 Representative image
An investigation revealed an inadequate interlocking device on the equipment led to the worker’s injuries.

Great Britain’s occupational safety regulator, The Health and Safety Executive (HSE) announced Friday that food manufacturing firm Young’s Seafood Ltd. received a fine of £787,500 (about $1.1 million) after a worker lost several fingers and their thumb in a mixing machine.

Grimsby Crown Court was told that a 59-year-old worker was creating a mix for fish cakes at the firm’s plant in Grimsby, United Kingdom on Oct. 15, 2017 when they became trapped in the mixing machine as they were clearing the mix out of the equipment following a run. As the worker started to remove the material, they lifted an interlocked guard that should have prevented the machine from operating.

“He put his hand into the machine without realizing it was still running and the auger caught his hand and drew his arm in up to the elbow,” HSE wrote in a release. “The worker managed to free himself from the auger, but in removing his arm, his thumb and two of his fingers were severed and he suffered serious tendon damage.”

Attempts to reattach the fingers were unsuccessful and the person has been unable to work since the incident.

HSE investigators determined that the machine continued to run when the safety guard was lifted and did not respond when the emergency stop was activated, and that the interlocking system was inadequate. The agency said the firm failed to properly maintain the machine.

“These matters were exacerbated by poor communication between the shop floor and maintenance and an inadequate fault reporting system,” the regulator said.

Young’s Seafood Ltd. of Ross House, Wickham Road, Grimsby Lincolnshire entered a guilty plea to violations of Section 2 (1) of the Health & Safety at Work etc. Act 1974. In addition to the fine, the company must also pay £33,443.68 in costs.

The firm is one of the largest seafood suppliers in Britain. Young’s Seafood is headquartered in Grimsby, where it also operates its Manufacturing and New Product Development Center of Excellence.