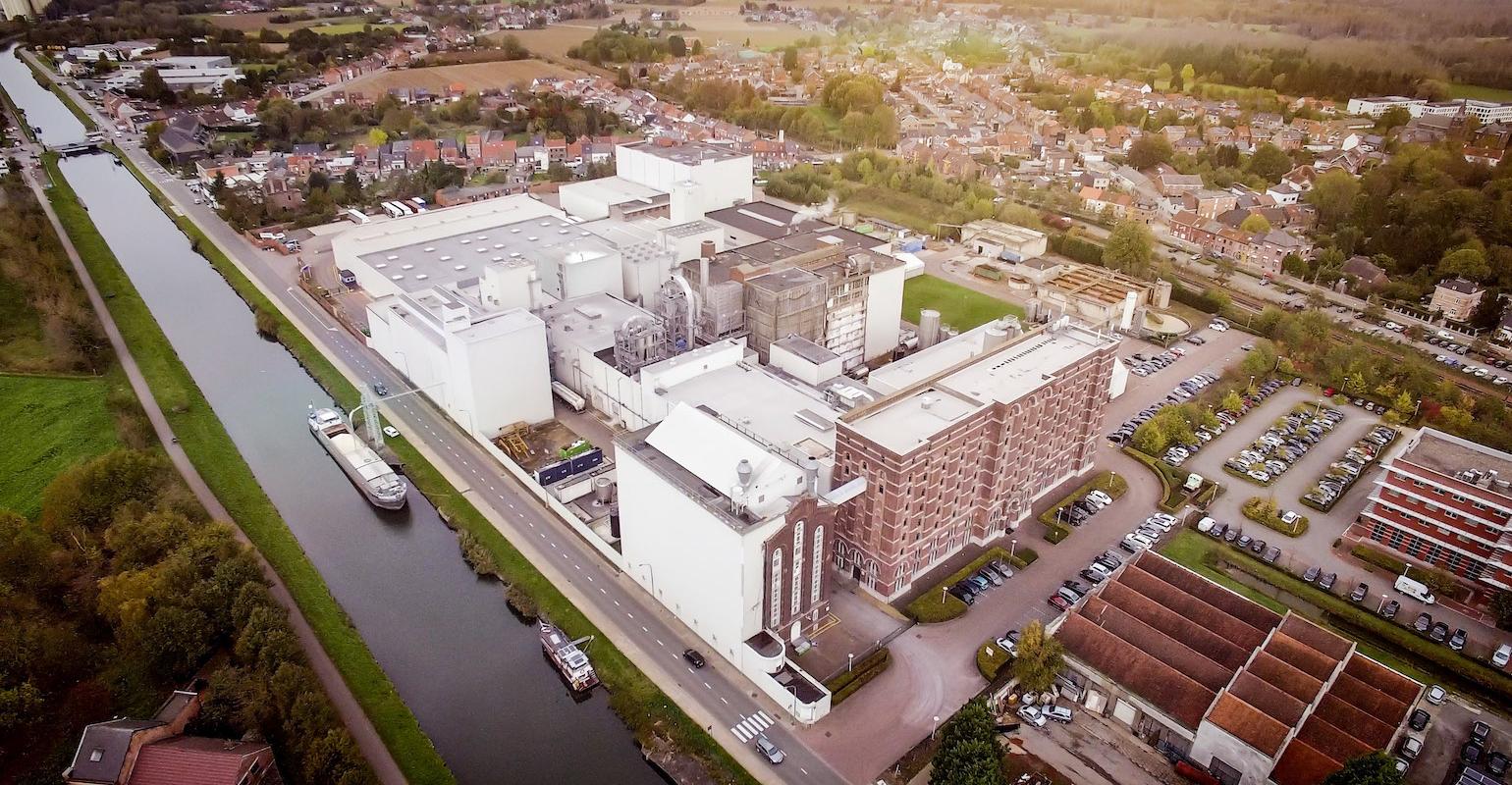 As demand rises for Clean Label ingredients, Beneo plans to inject about $56 million into an expansion of its rice starch production capabilities.

Food ingredients manufacturer Beneo plans to invest €50 million (about $56.7 million) to boost the capacity of its rice starch plant in Wijgmaal, Belgium by about 50%, the company announced in a release this month. The two-stage project is being launched in response to increased demand for rice starch products.

“We fundamentally believe in the value of this investment, with demand for rice starch coming from both natural and organic growth, as well as from new projects and applications,” Roland Vanhoegaerden, Operations Managing Director, Specialty Rice Ingredients for Beneo, said in a statement. “One of the key reasons for our confidence is the ‘clean label’ trend, where food manufacturers are moving away from artificial additives and replacing them with natural alternatives, such as rice starch.”

Because of its fine particle size, rice starch can be used during confectionery production processes to give products a smooth texture and prevents edges from cracking or splintering, according to the company. The products can also be used to preserve white coloring for several months. Rice starch also has applications in baked goods and other heavily processed products like pet food and sauces.

France banned the use of titanium dioxide, a product also used to improve texture in coatings, in food products last January. The company said it expects other EU countries to create similar rules in the near future.

“We are already seeing some major companies looking at rice starch and we will soon have a much larger capacity in place to address this rising demand,” said Vanhoegaerden.

During the first phase of the expansion, Beneo will add a third drier and a dewatering line to improve efficiency and mitigate bottlenecks at the end of its existing lines. The second phase will revamp the front end of its production process, including soaking and starch separation.

About 20 new jobs will be added to the facility’s current headcount of 180 workers.