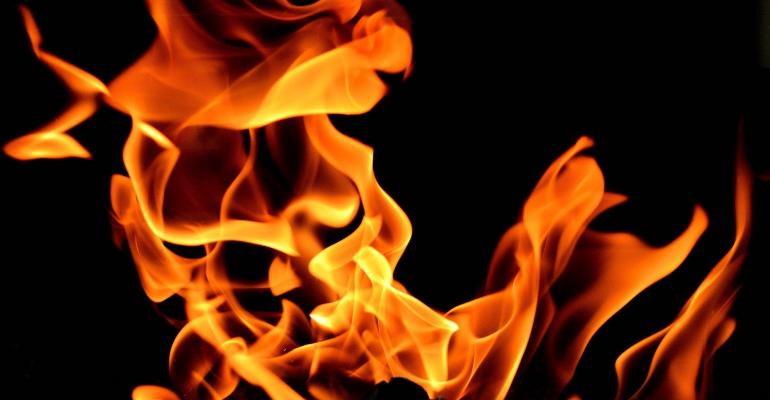 Representative image
Crews were sent to the Waterloo, IA manufacturing site in the early hours of Thursday morning after the blaze started in the machine.

Firefighters were dispatched to the Conagra Grocery Products production plant in Waterloo, IA after a blaze ignited in a piece of conveying equipment in the early hours of Thursday morning, several local news organizations reported.

Sent to the site around 1:30 a.m., crews brought the flames under control by 1:48 a.m., coverage by broadcaster KWWL said. During the fire, a sprinkler system activated and blocked the flames from spreading in the facility.

A company official told the Waterloo Courier that the incident occurred in a conveyor belt in a portion of the structure used by David’s Seed Co. No injuries were logged during the incident.

The conveying system was damaged in the fire.