Fire at CHS Ethanol Plant and Other Food Industry News 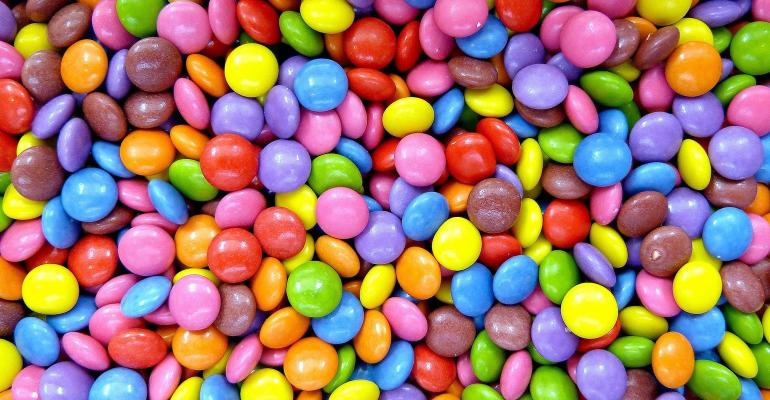 Crews were dispatched to the Steward Road site after the fire was reported at about 10:55 a.m., coverage by the Rochelle News-Leader said. Rochelle Fire Dept. Lt. Zach Prewett told the newspaper that a hammermill and dust collector were involved in the incident.

Some corn and machinery inside the milling building was damaged during the fire, Rochelle Fire Chief Dave Sawlsville said in an account by radio station Superhits 93.5. No injuries were logged during the incident and crews were on scene for about two hours.

American agribusiness Archer Daniels Midland (ADM) is launching a multi-million-dollar expansion project to boost its soy crushing capabilities and meet growing demand from food, feed, industrial, and biofuel producers. In a release Monday, the firm said it will spend $350 million to build the “first-ever dedicated soybean crushing plant” in North Dakota in Spiritwood. Crush and refining assets at the site will enable the facility to process 150,000 bu/day of soybeans. Soybean oil and meal made at the site will be used in domestic and global markets.

Medical nutrition and consumer health firm Nestle Health Science has struck a deal to purchase Nuun, a supplier of low sugar functional hydration tablets and powders, positioning the firm to expand its presence in the active lifestyle nutrition market, a company release announced Monday. Financial details of the transaction were not revealed.

Plant-based food technology firm Nabati Foods announced Tuesday that it has completed work on its new manufacturing facility in Edmonton, AB, paving the way for an expansion of production of meat and cheese alternatives. Completing construction on new facility allows Nabati to transition manufacturing from its pilot plant to a larger operation, fulfill wholesale orders, grow in the US market, and enter the EU market. The opening of the facility comes after the company secured $7.7 million in financing.

Animal feed and pet food ingredients and additives supplier Trouw Nutrition started work on a $12 million expansion of its Blending Innovation Center campus in Highland, IL on May 5, the firm announced in a recent release. A 8,100-sq-ft pilot plant will be upgraded into a new 32,052-sq-ft facility to enable Trouw Nutrition to pursue new business opportunities in the pet food industry.

PepsiCo-owned snack maker Frito-Lay is kicking off a $235 million expansion project at its production facility in Killingly, CT to increase its manufacturing capabilities. The company intends to add two new production lines for Cheetos during the effort and add space to the existing manufacturing plant and warehouse site. 120 new positions are expected to be created as a result of the investment.