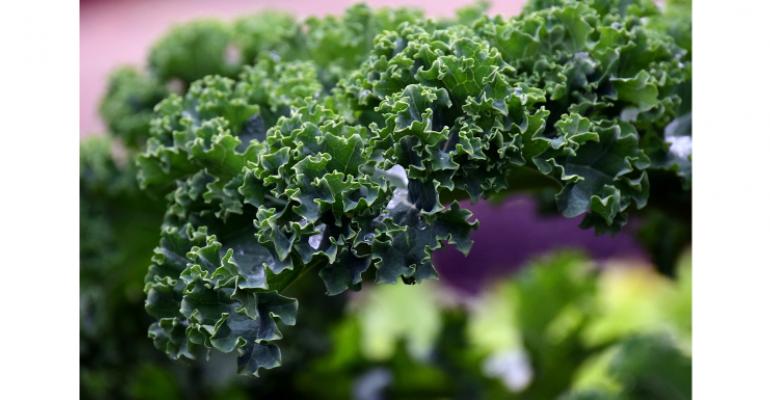 The FDA has proposed a new rule that lays the foundation for the end-to-end food traceability across the food industry that will be working toward over the next decade as part of the New Era of Smarter Food Safety initiative.

By traceability, the FDA is talking about the ability to track a food at every step of the supply chain. While limited to certain foods, this proposed rule would create a first-of-its-kind standardized approach to traceability recordkeeping, paving the way for industry to adopt and leverage more digital, tech-enabled traceability systems both in the near term and the future.

The FDA is also releasing a draft Food Traceability List that identifies foods to which the additional recordkeeping requirements would apply.

A Bridge to the New Era of Smarter Food Safety
Congress recognized the need for greater traceability in the FDA Food Safety Modernization Act (FSMA). FSMA section 204, Enhancing Tracking and Tracing of Food and Recordkeeping, instructs the FDA to develop additional recordkeeping requirements for certain foods to help establish clear tracing of a food product’s source when needed to address food safety risks. This proposed rule, when finalized, would implement this key component of the landmark food safety law. The FDA recognizes that to fully realize the public health benefits envisioned by FSMA, it needs to continue to improve its ability to rapidly and accurately identify foods that may be causing illness, and this rulemaking is part of that.

When the New Era of Smarter Food Safety Blueprint was announced  in July, this proposed rule was presented as the first step in the FDA's work to advance traceability. The FDA wants to help protect consumers by more quickly identifying the source of contaminated products, limiting the scope of recalls, and reducing the risk of illness or death. Advancing traceability will also greatly facilitate timelier root-cause investigations to learn more about how contamination occurs in order to prevent future outbreaks.

More comprehensive traceability through access to records of key data elements associated with critical tracking events in food production and distribution has the potential to help us pinpoint the exact sources of foods involved in outbreaks. Not only does this help us to remove potentially unsafe products from the market more quickly, preventing additional illness or death, but it also helps us to conduct root cause investigations to figure out what went wrong leading to the outbreak. Without knowing the source of a contaminated food is extremely hard, if not impossible, to fully diagnose the problem and work with industry to develop and implement strategies to prevent similar issues in the future. Recent outbreaks of foodborne illness tied to fresh produce like leafy greens and papayas, among others, highlight the importance of this work.

When we look at the current state of traceability across the food supply, we find that even though some food producers, manufacturers, and retailers have adopted modern, effective traceability systems, rarely are these systems compatible with each other. And still, many other food companies have not adopted traceability systems at all. Simply put, we lack a harmonized system of traceability from farm to fork that is universally understood and utilized.

This means that during an outbreak the ability to rapidly track and trace specific food products through the supply chain is often impeded by a lack of data. The result can be millions of dollars in avoidable product loss by necessitating overly broad recalls and consumer advisories, a loss of consumer trust, and prolonged outbreaks of consumer illnesses and deaths.

The FDA conducted extensive research in developing this proposed rule and chose an approach that would standardize the data elements and information companies must establish and maintain, along with information they must send to the next entity in the supply chain. It took into consideration the existing standards that some firms and industry groups have already adopted, and when possible, strived to make the proposed requirements compatible with those standards. The FDA looks forward to hearing comments on the proposed rule, including perspectives from different parts of the supply chain and businesses of different sizes. It will consider the submitted comments as it works to finalize this proposed rule.

Benefits of Better Traceability
The approach the FDA has laid out in the proposed rule would allow it to better establish linkages throughout the supply chain during a foodborne illness outbreak investigation and more quickly identify potential sources of contamination and prevent additional illness and death.

The availability of the traceability records that are set out in the proposed rule would also help limit the scope of recalls and in some instances, allow the FDA to better target consumer advice, avoiding blanket alerts on whole commodity sectors. For instance, in some past leafy green outbreaks, the FDA has had to call for all romaine lettuce to be removed from the marketplace when the available supply chain information could not pinpoint a specific entity that produced the lettuce linked to the illnesses. With this proposed rule, the FDA is hoping to avoid situations like this in the future.