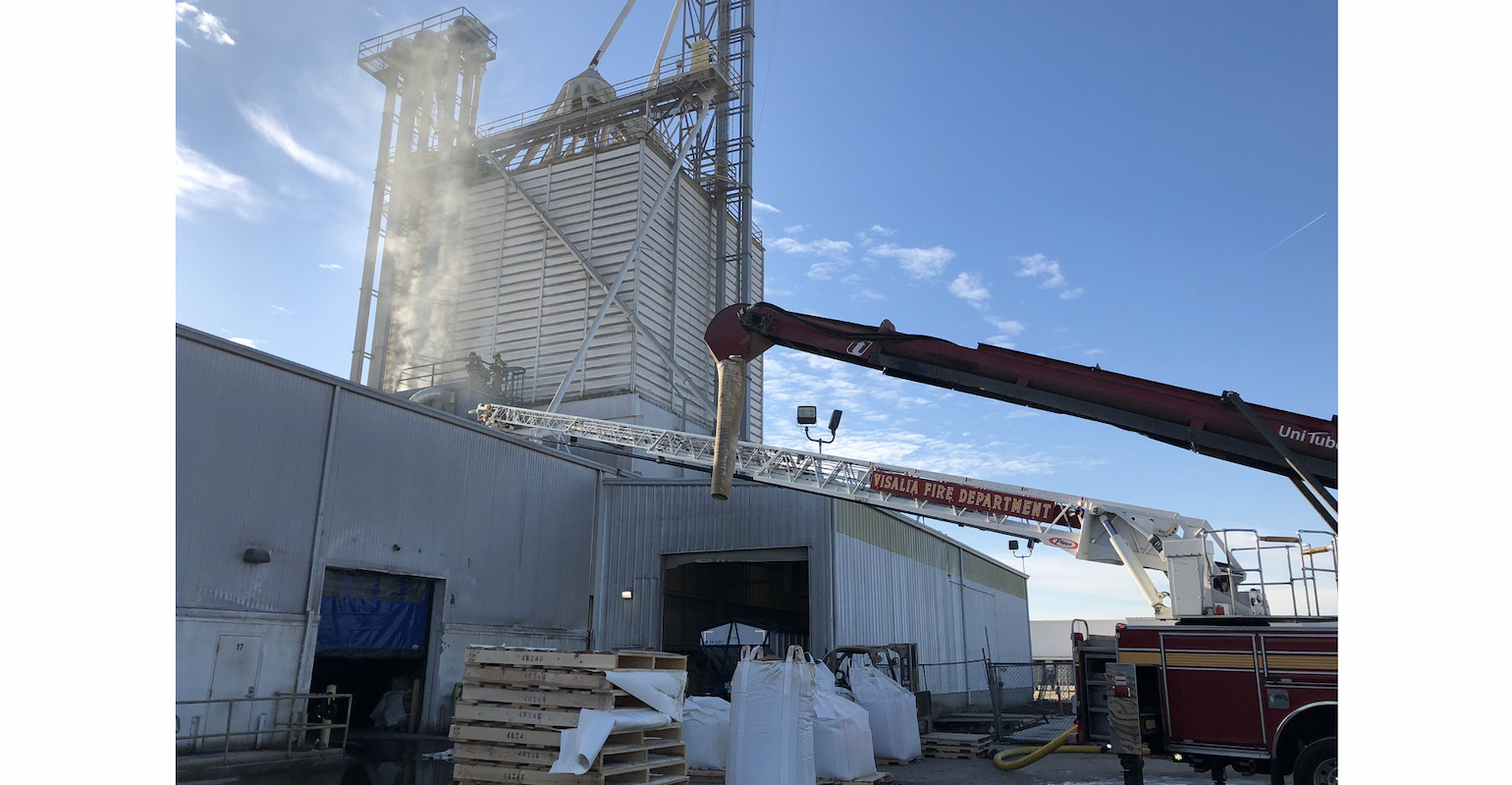 Firefighters were called to the North Miller Court site at about 5:30 a.m. and found the equipment ablaze after they arrived, coverage by YourCentralValley.com said.

“The fire was quickly contained to a large piece of equipment utilized to grind up dog food,” the Visalia Fire Department said in a tweet.

The fire caused an estimated $200 in damage to the equipment, according to the news website.

A fire official told The Visalia Times Delta that the fire started after the grinding equipment was left on after a grinding process, overheating material inside the machine.

No injuries were reported during the incident.

Perfection Pet Foods is a manufacturer and packager of private label and co-manufactured pet food and pet snacks.