Dust Fire at Riceland Plant and Other Food Industry News 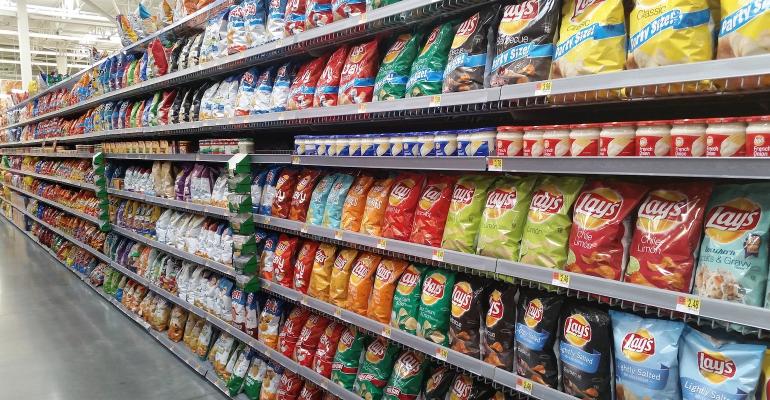 Fire crews responded to two drying equipment fires at the Riceland Foods parboil plant in Stuttgart, AR on August 20, according to a report in the Stuttgart Daily Leader.

Sent to the facility at 11:14 a.m., firefighters arrived on scene and determined that grain dust was ablaze outside the machine. The newspaper’s account said Riceland staff worked with crews to activate a man lift to douse the fire outside the structure and emptied the dryer of material. Fire personnel were released from the scene after the flames were brought under control.

At 6:55 p.m., crews returned to the facility after another blaze broke out in a dryer. The Daily Leader’s report did not note whether injuries occurred during the incident.