Dryer Fire at Kellogg’s Plant and Other Food Industry News 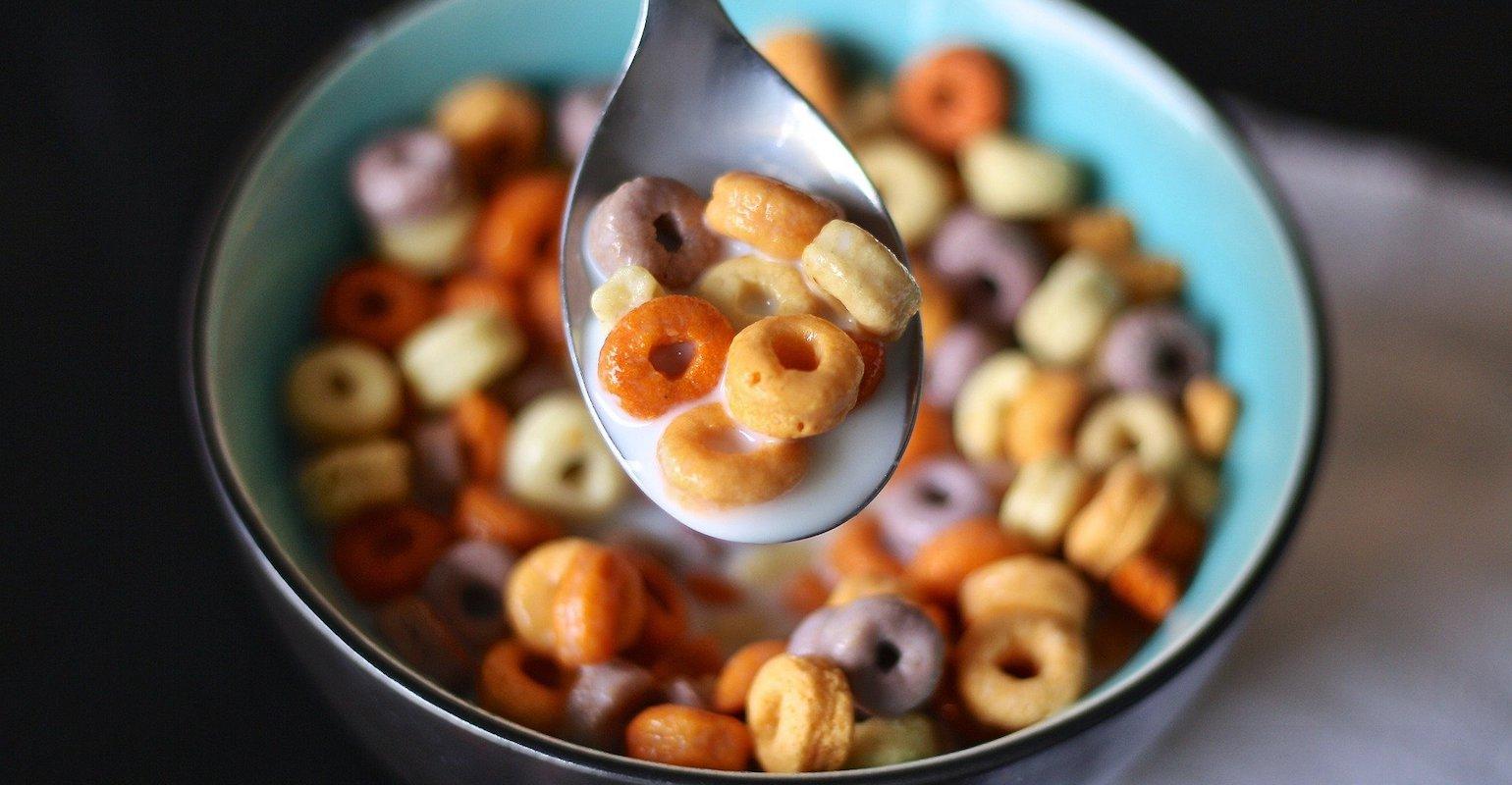 Fire crews were called to a Kellogg’s plant in Memphis, TN after a fire ignited inside the facility Sunday afternoon, several local news organizations reported.

Personnel were dispatched to the Frisco Avenue facility at about 4 p.m. and remained on scene for about four hours, Fox13Memphis.com said. One firefighter received assistance for heat exhaustion.

The fire department told a local ABC News affiliate that the blaze appears to have started in a rice dryer. Kellogg’s location in Memphis reportedly produces breakfast food products.