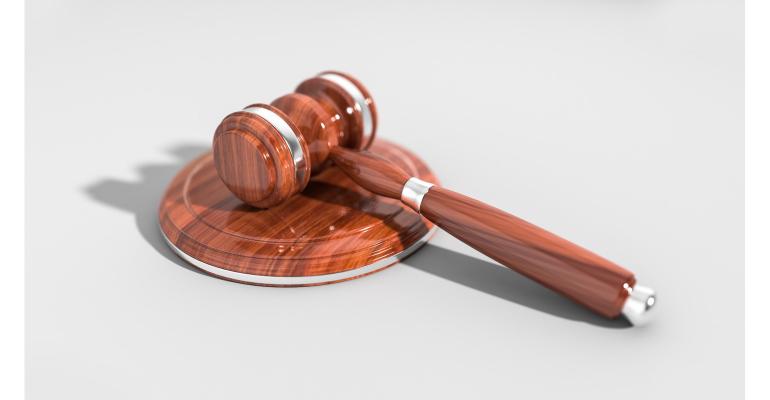 The Department of Justice (DOJ) filed a civil antitrust lawsuit in the U.S. District Court for the District of Maryland against a data consulting firm and its president, as well as three poultry processors, to end a long-running conspiracy to exchange information about wages and benefits for poultry processing plant workers and collaborate with their competitors on compensation decisions in violation of the Sherman Act.

The lawsuit also alleges that two of the poultry processors violated the Packers and Stockyards Act by engaging in deceptive practices associated with the “tournament system,” which pits chicken growers against each other to determine their compensation. At the same time, the department filed proposed consent decrees with Defendants Webber, Meng, Sahl and Company (WMS) and its president, G. Jonathan Meng, as well as Cargill Inc., Cargill Meat Solutions Corporation, Sanderson Farms Inc., and Wayne Farms LLC.

“Through a brazen scheme to exchange wage and benefit information, these poultry processors stifled competition and harmed a generation of plant workers who face demanding and sometimes dangerous conditions to earn a living,” said Principal Deputy Assistant Attorney General Doha Mekki of the Justice Department’s Antitrust Div. “Today’s action puts companies and individuals on notice: the Antitrust Division will use all of its available legal authorities to address anticompetitive conduct that harms consumers, workers, farmers, and other American producers.”

“I’m so pleased to see the close partnership between the Department of Agriculture (USDA) and the Justice Department has led to enforcement that is good for farmers,” said Andy Green, USDA’s senior advisor for fair and competitive markets. “This resolution yields significant reforms to the poultry tournament system, including ending one of its most troubling aspects around deceptive base prices, and enhancing transparency in contracting, earnings, and inputs that will protect and benefit growers — as USDA has proposed in our Packers & Stockyard Act rulemaking.”

If approved by the court, the proposed consent decree with data consulting firm WMS would ban WMS from providing surveys or any other services that facilitate the sharing of competitively sensitive information in any industry. Jonathan Meng, WMS’s president, is also subject to the terms of the consent decree in his individual capacity.

These terms would expire 10 years after the consent decree is approved by the court.

Additionally, the proposed consent decree with Sanderson Farms and Wayne Farms would resolve alleged violations of the Packers and Stockyards Act, which prohibits--among other things--deceptive practices in poultry markets. As alleged in the complaint, poultry processors use a “tournament system” to adjust a chicken grower’s “base payment” based on how well the grower performs relative to other growers. The poultry processors, however, control nearly all the key inputs, including the chicks delivered to the growers and their poultry feed, that often determine a grower’s success. In allocating this financial risk to their chicken growers, Sanderson Farms and Wayne Farms failed to provide information that would have allowed their growers to evaluate and manage their financial risk. The proposed consent decree would:

Frank Singleton, spokesperson for Wayne-Sanderson Farms, had this to say to Powder & Bulk Solids: “While we are pleased to have resolved this matter and put it behind us, both legacy companies are proud of their track record with their employees and growers and the agreement with DOJ evidences our commitment to continue to be an industry leader in those areas. As we proceed with the integration of Wayne-Sanderson Farms, we look forward to investing in our communities, employees and grower partners to ensure there continues to be a strong and competitive American food supply.”