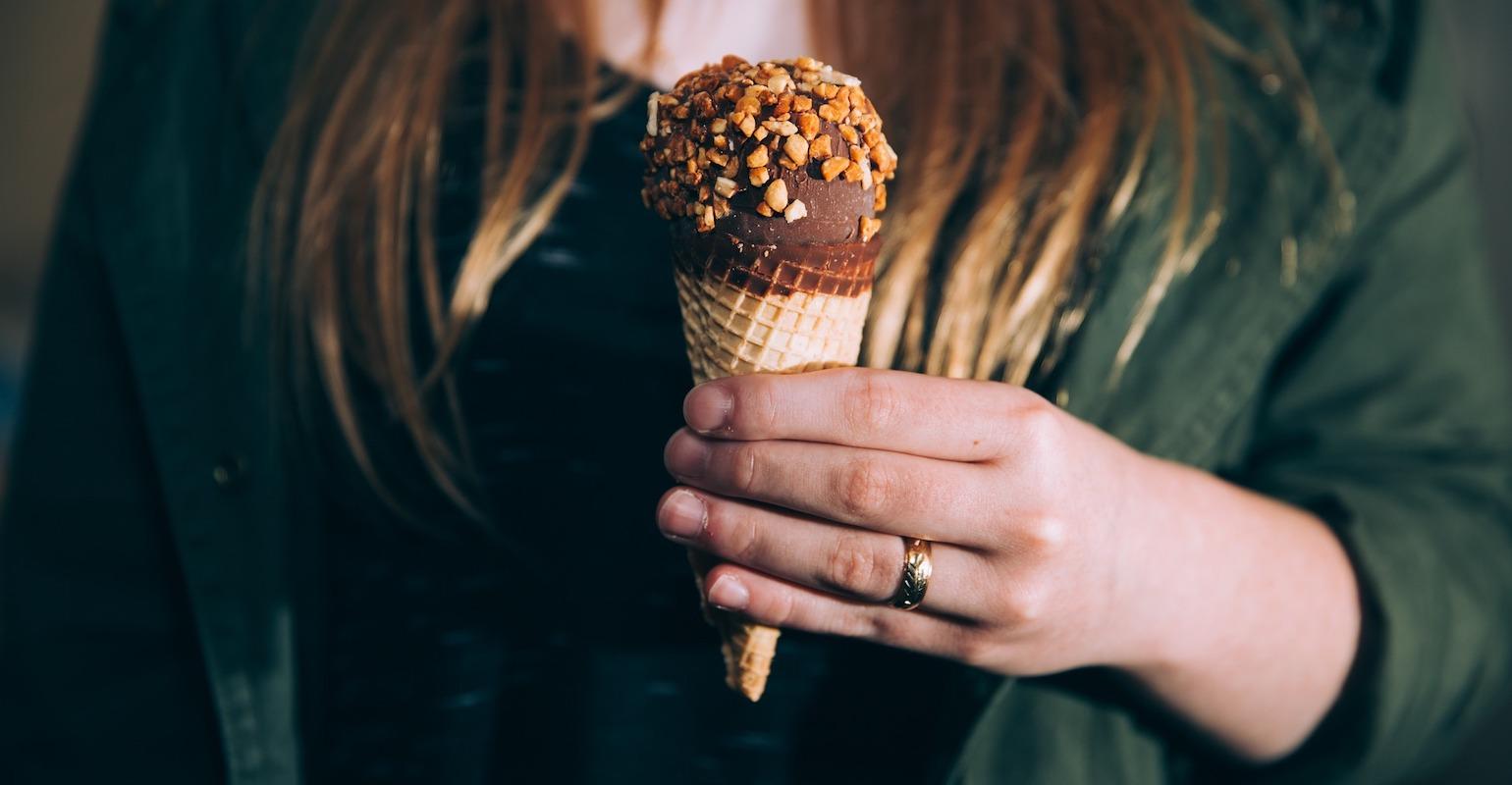 10 people were hurt in an explosion Wednesday at a Dippin’ Dots contract manufacturing plant in Paducah, KY as a truck unloaded liquid nitrogen, officials said in local and national news organizations reports.

Emergency personnel responded to the Industrial Drive location after receiving word of the explosion around 4 p.m., a spokesperson for Paducah Police said in an interview with the Paducah Sun. The company said the plant manufactures ingredients for a third-party company.

The injured persons were taken to area hospitals. Police are investigating the cause of the explosion, according to the Associated Press (AP). Video captured from the scene shows that the facility sustained significant damage.