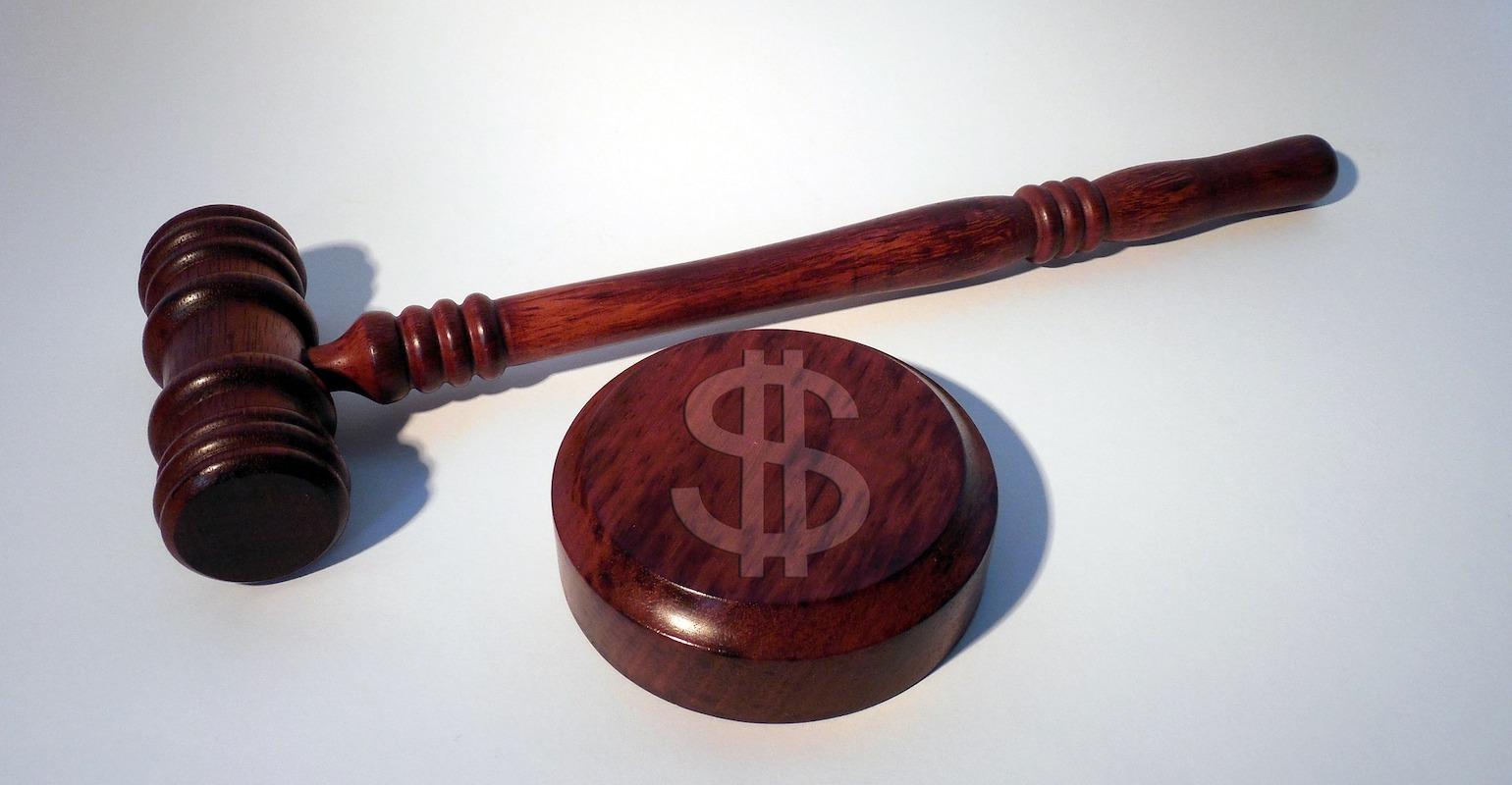 Representative image
OSHA issued the company for four willful and 10 serious safety citations following an investigation into the Dec. 8, 2020 incident.

Corn and ethanol products producer Didion Milling was issued a number of citations and fined $676,808 by the US Department of Labor’s Occupational Safety and Health Administration (OSHA) after a worker died in a grain silo while clearing out debris in a December 2020 incident, the agency announced in a release Monday.

Staff at the Cambria, WI site called 911 on Dec. 8, 2020 after a worker who was recently clearing corn debris in a silo didn’t attend a regularly scheduled meeting. First responders worked for nine hours to recover the 52-year-old manager’s body.

An OSHA investigation revealed the manager entered an unsafe bin where an external process was underway to remove clogged corn. The agency said the process should have gone one for several additional days before anyone could enter the container.

Four willful and 10 serious safety citations were issued to Didion Milling. OSHA said most of the violations were related to safe entry into grain storage structures.

“Didion Milling’s failure to learn from recent incidents and follow industry standards and their own company policies cost this worker’s life,” Acting OSHA Regional Administrator William Donovan in Chicago said in a statement. “Six out of every 10 workers trapped in a grain bin don’t make it out alive. This is a frightening and tragic reality. Safety standards are in place to protect workers form serious and fatal injuries.”

Shortly after the worker’s death, Didion Milling issued a statement to local media expressing its condolences to the worker’s family.

“We are deeply saddened by the loss of a Didion work family member who was recovered from a grain silo at the Cambria raw corn processing facility on Dec. 8, 2020. It has been a very difficult day for our Didion employee family,” the company said to ABC News affiliate WKOW following the incident. “We are assisting authorities as they investigate the cause of this tragic event and will not be able to release additional details at this time.”

The Didion site in Cambria has witnessed several major safety incidents in recent years. Three workers were killed and 11 were injured in an explosion at Didion’s plant in Cambria in May 2017. OSHA later fined the company $1.8 million for its role in the incident. In October 2020, a grain shelf collapsed in almost engulfed an employee as they were cleaning inside the bin.