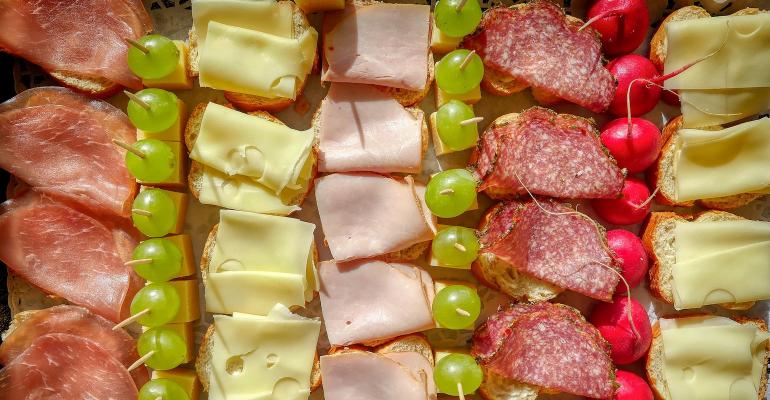 Prepared meals and deli solutions manufacturer Deli Star Corp. is planning to start construction on a new headquarters and production facility in St. Louis, MO to replace its former production facilities that were lost to a fire in January 2021, the Missouri Department of Economic Development announced in a release Tuesday.

The company selected Missouri after conducting a search for new locations because of its skilled workforce, low business costs, and high quality of living, according to the state agency. Deli Star is investing $99 million in the project.

“After conducting a thorough search across multiple states, we are thrilled to call Missouri home,” Justin Siegel, the chief executive officer of Deli Star, said in a statement. “The Missouri team, including Missouri Partnership, played a pivotal role in the selection process by understanding our needs and working to support our business expansion and ultimately the state of Missouri. We look forward to a successful future in the Show Me State!”

475 new jobs are expected to be created with the opening of the site.